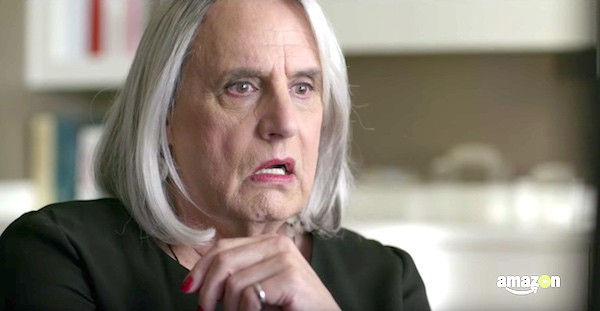 Actor Jeffrey Tambor released a statement on Thursday after he was officially ousted from the Amazon hit TV show Transparent following sexual harassment accusations by a former assistant and by one of the show’s guest stars, Trace Lysette.

Tambor blasted Amazon for mishandling the claims in a statement to Deadline: “I am profoundly disappointed in Amazon’s handling of these false accusations against me…In our four-year history of working together on this incredible show, these accusations have NEVER been revealed or discussed directly with me or anyone at Amazon. Therefore, I can only surmise that the investigation against me was deeply flawed and biased toward the toxic politicized atmosphere that afflicted our set.”

Added Tambor: “I am even more disappointed in Jill Soloway’s unfair characterization of me as someone who would ever cause harm to any of my fellow cast mates”