“Brandi!”, squealed Ross Mathews. “You cannot ask that question! … But I’d really like to know the answer.” 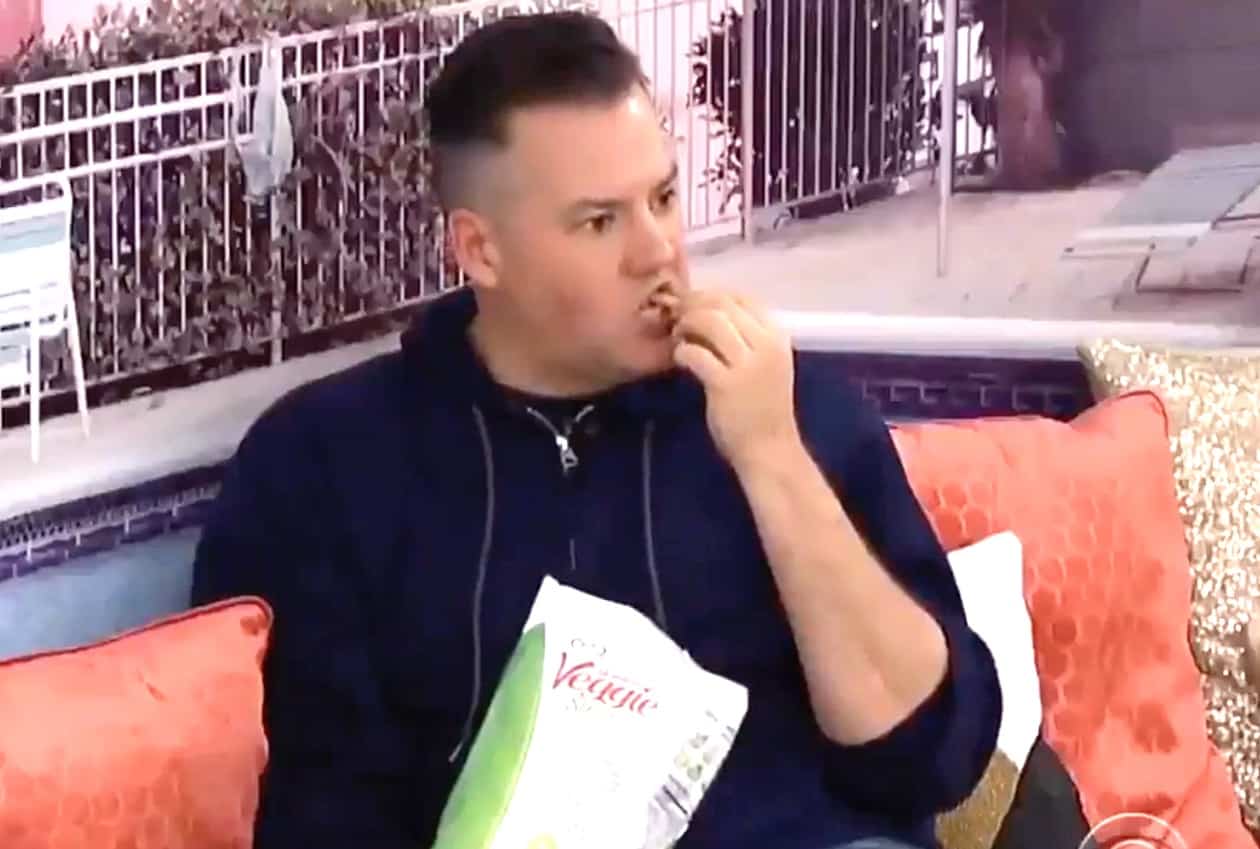 “Hell no,” replied Omarosa. “Now there is somebody in the White House who is sleeping around with everybody, but she is not me.”

Glanville went on to say that she had heard Apprentice contestants had slept with Donald Trump, but said that she had “never” heard Omarosa’s name.

Omarosa has been unloading about her time in the White House since starting the show.

After a brief discussion about Trump’s immigration policies last week, Omarosa warned: “The crackdowns are happening and they’re aggressive, so they’re intentional, and they’re going to get worse. But don’t get me wrong. Obama administration was aggressive about deportation too. Nobody talks about it.”

She added: “We’re not okay. I’ve seen the plan. The round-up plan is getting more and more aggressive. He’s a numbers guy. He wants to outdo his predecessors.

“Can I just say this. As bad as y’all think Trump is, you would be worried about Pence. Everybody that’s wishing for impeachment might just want to reconsider their life. We would be begging for days of Trump back if Pence became president, that’s all I’m saying. He’s extreme. I’m Christian. I love Jesus, but he thinks Jesus tells him to say things. And I’m like, ‘Jesus ain’t say that.’ He’s scary.”

Last week, Omarosa told Ross Mathews about her time in the White House after he told her that he “never got” why she went there.

Omarosa told him that she felt it was a “call to duty” to her country, not Trump.

She said she was “haunted” by the president’s tweets “every single day” and “tried to be that person” to tell him to stop tweeting but that every time she tried “all of the people around him attacked me.”

“It was like, ‘keep her away from him, don’t get her access, don’t let her talk to him,’” she explained. “And Ivanka’s there, Jared’s there.”

Asked Mathews: “Who has that power to say ‘what’s going on?’”

“I don’t know. I’m not there,” replied Omarosa. “It’s not my circus, not my monkeys, I’d like to say not my problem but I can’t say that because — it’s bad.”

“Should we be worried?”, Mathews asked, to which Omarosa nods.

In December, Omarosa said that reports she was fired and escorted from the White House after tripping alarms and trying to gain access to the Trump residence were “100 percent false.”