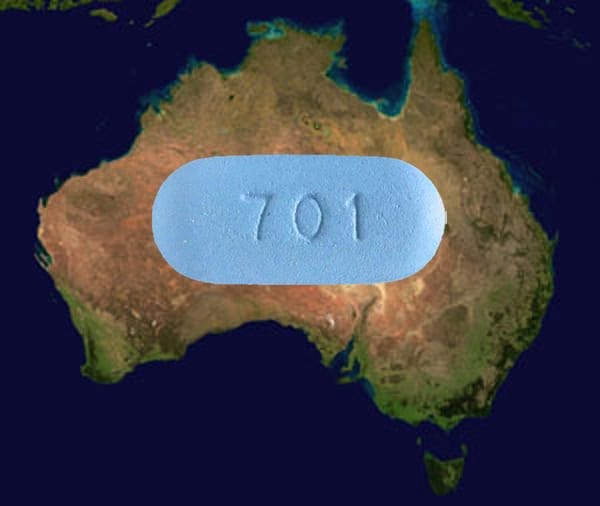 The listing puts Australia in reach of being one of the first countries in the world to end the transmission of HIV, Health Minister Greg Hunt says.

“PrEP is a medical innovation that will save Australian lives and the decision to list it is one of the most significant advancements in HIV transmission Australia has ever seen,” Mr Hunt says.

…In its recommendation to list the treatment, the Pharmaceutical Benefits Advisory Committee stressed that PrEP should form part of a “comprehensive approach” to sexual health and complement other safe sex practices.

Access to PrEP to date has been “patchy” in Australia, says the Australian Federation of AIDS Organisations, which applauded the decision.

Due to the significant cost, Australian PrEP users mostly accessed it through state and territory trials.

9News reports: “The PBS listing will drop the price to $39.50 a month for general patients and $6.40 for concession holders, which would otherwise have cost $2500 a year without the $180 million government subsidy.”