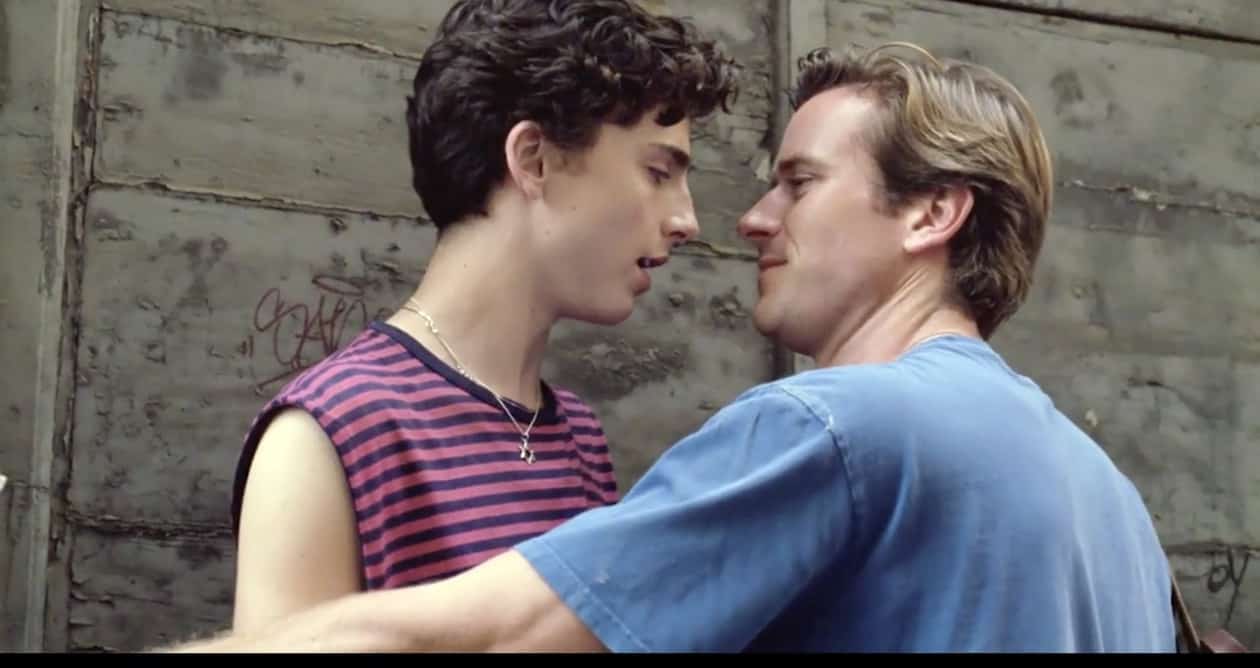 The Beijing International Film Festival pulled Call Me By Your Name from its program, said Sony Pictures Entertainment on Monday, in a suspected government clampdown on gay content.

RELATED: Fascinating Clip Reveals the Famous Films That Influenced ‘Call Me By Your Name’ – WATCH

The pulling of “Call Me By Your Name” also comes as China tightens its grip on media content. Parliament this month voted to scrap term limits for President Xi Jinping and hand control over film, news and publishing to the Communist Party’s publicity department.

The festival organizer had no comment and China has “no clear policy” on media content, but its long history of censoring content with gay and sexual themes  at odds with its “socialist core values” indicates that may be the reason for pulling the film.