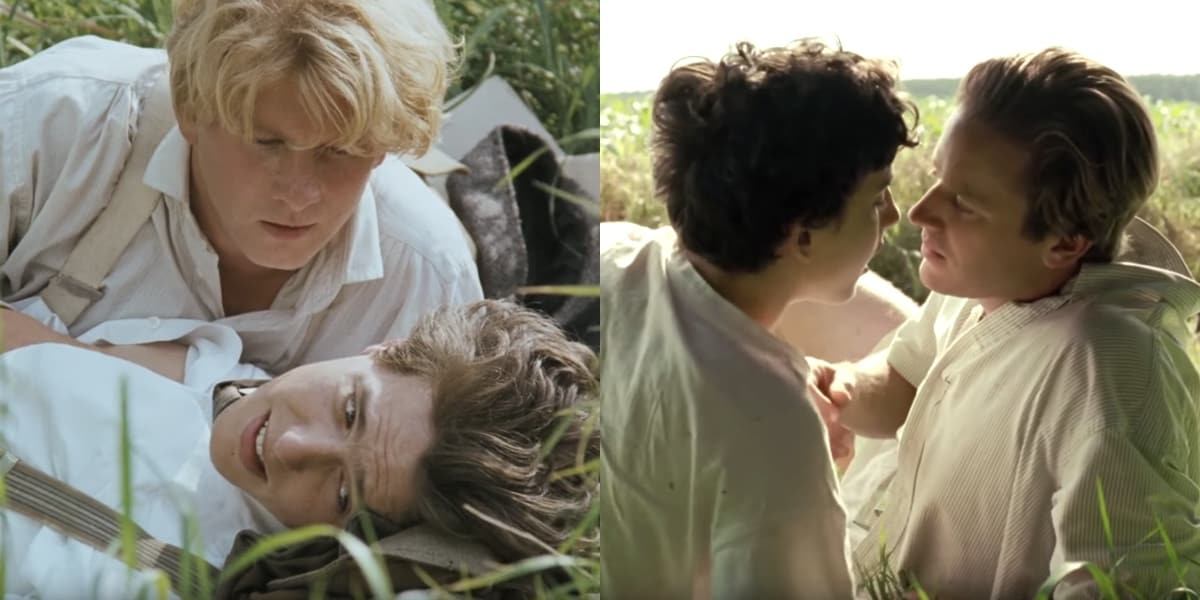 The Nerdwriter has published an informative and enlightening clip revealing how director Luca Guadagnino drew on a rich history of cinema to focus his stunning romance Call Me By Your Name.

As in many of these films, in Call Me By Your Name “nature is a symbol of freedom” and “the desire for summer afternoons is paralleled with the desire for love or sex,” The Nerdwriter explains.

The sequel to Call Me By Your Name is underway, will be a global adventure, and will retain the original’s two stars, according to director Luca Guadagnino.

RELATED: ‘Call Me By Your Name’ Author Reveals Why the Film’s ‘Peach Scene’ is ‘Absolutely Superlative’

The director also revealed the sequel will star Armie Hammer and Timothée Chalamet but will have a different backdrop. “They’re gonna go around the world,” he said.

The script is not yet finished, according to Guadagnino. At that time, scheduling will begin.

Back in October, we reported that Guadagnino was considering a sequel to the film, and he recently let The Hollywood Reporter in on a few additional details of the plot turns he’s considering.