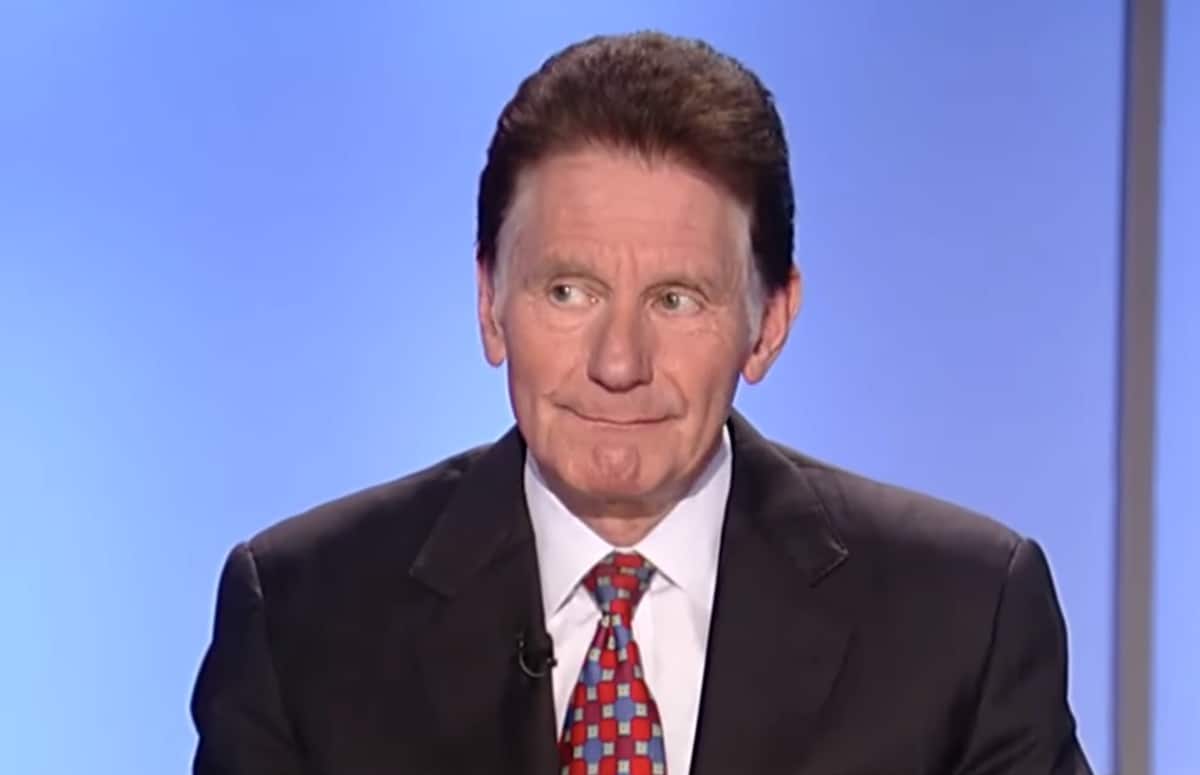 FOX News Executive Editor and VP John Moody, who came under fire after writing a homophobic and racist column about the change in make-up of the U.S. Olympic team, has left the network.

CNN reports: “A Fox News spokesperson confirmed the news, telling CNN, ‘John Moody has retired from Fox News.’ A person close to the situation said Moody had planned on retiring before his recent column drew outrage. Moody, who could not be reached for comment, started at Fox News as executive vice president when the network was conceived in 1996. He left in 2009 to become CEO of News Corp’s NewsCore wire service.”

Said FOX News in a statement: “John Moody’s column does not reflect the views or values of Fox News and has been removed.”

Previous Post: « Mike Huckabee Forced Off of Country Music Association Board for Anti-Gay Views
Next Post: Conflict and Controversy on ‘RuPaul’s Drag Race All Stars’ [RECAP and RANKINGS] »