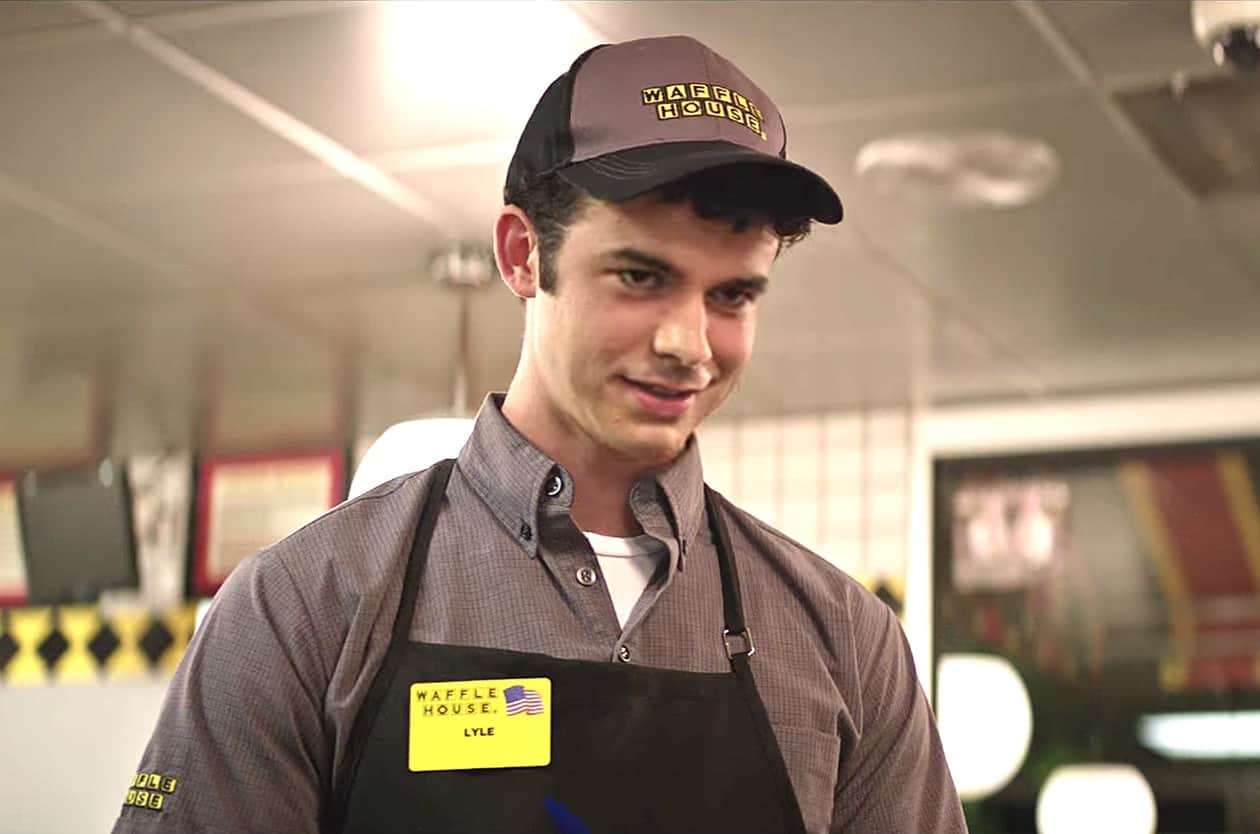 Pollari, 23, has been out to family and friends since he was a teen but spoke to The Advocate about it in a professional setting for the first time.

Pollari said that his experience as a teen was similar to Simon’s but that shame held him back:

“The only part that was difficult was me coming out to myself. And I think that is the most difficult coming out…A lot of the trouble was self shame. I do believe a system of power, of patriarchy, of masculinity did impact me. The greatest difficulty I found was that it didn’t match my idea of myself. It seemed incongruent with the future I imagined for myself, the identity I had struck up with others. The interplay between me and women, me and men, now suddenly seemed entirely different. That just didn’t seem fair or right.”

But Pollari said that the reality on the other side of coming out was much “plainer” but there are rewards: “The real scary stuff and the real exciting stuff is falling in love with someone. That’s the prize of it.”

In related news, Nick Robinson, who plays the main character Simon Spier in the film, told Ellen DeGeneres that his brother came out as gay during the time he was shooting the film. Watch that interview HERE.