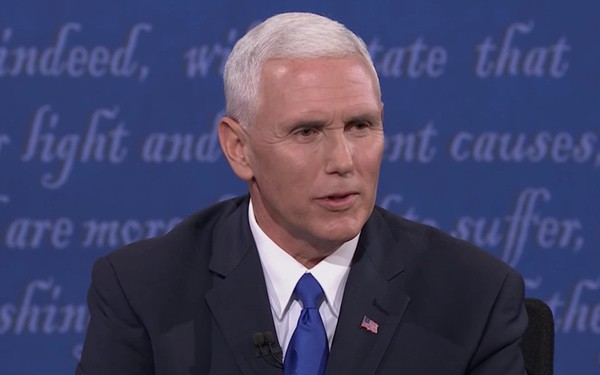 Yet behind the scenes, a “panel of experts” has been crafting a report, also released on Friday, designed to provide pretextual justification for Trump’s ban. According to multiple sources, Vice President Mike Pence played a leading role in the creation of this report, along with Ryan Anderson, an anti-trans activist, and Tony Perkins, head of the Family Research Council, an anti-LGBTQ lobbying group. Mattis actually supports open transgender service, but he was effectively overruled by Pence, and chose not to spend his limited political capital further defending trans troops. In a memo released on Friday, Mattis encouraged Trump to ban transgender people from enlisting in the military, and to discharge those service members who wish to transition. Trump has now formally adopted these suggestions.