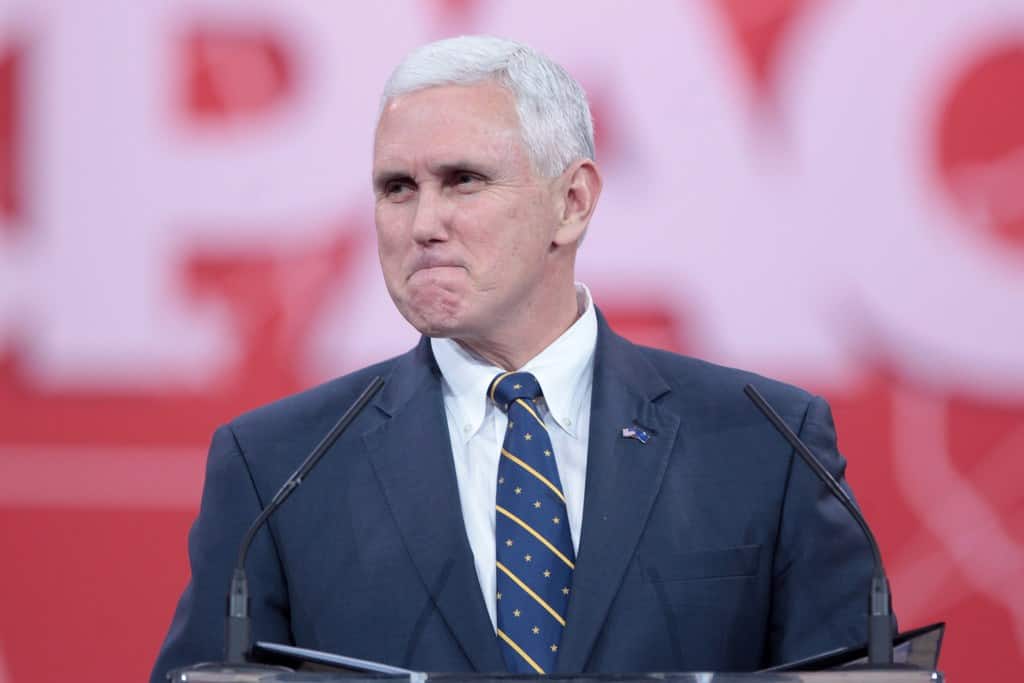 Over the years, Towleroad has reported on Indiana Governor Mike Pence and his consistent record of undermining the rights of LGBT people.

We decided to highlight some stories we have posted focusing on Pence’s repeated attacks on the LGBT community.

From running a think-tank that published virulently anti-gay articles, to trying to divert HIV/AIDS money to fund conversion therapy, to refusing to protect LGBT Hoosiers from discrimination, to actually legalizing anti-LGBT discrimination in Indiana, to palling around with notorious homophobes, to supporting a ban on gay marriage, and to decrying the ‘mainstreaming of homosexuality in the military’ after DADT was repealed, relive some of Pence’s greatest anti-LGBT hits, in just 11 posts, below. 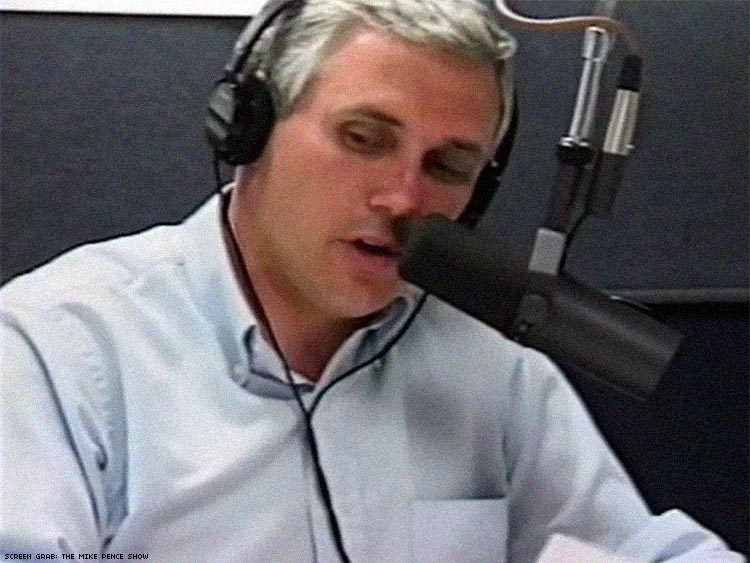 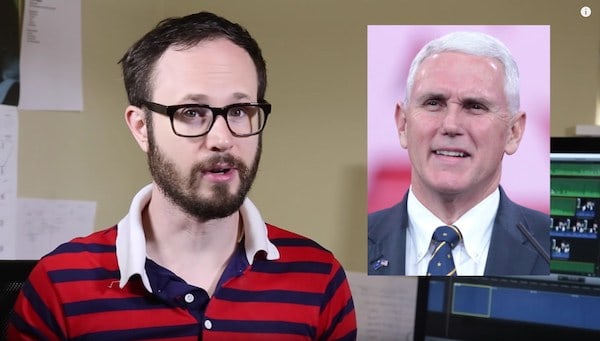 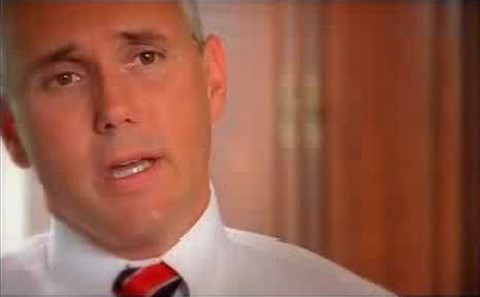 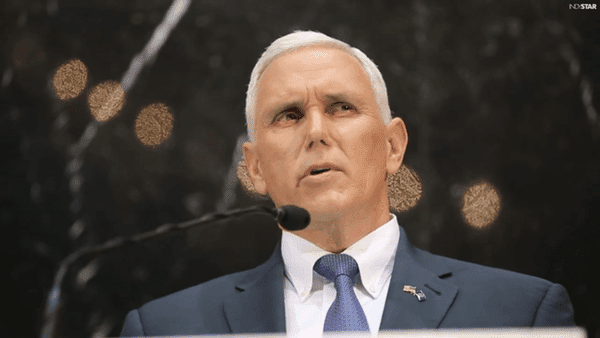 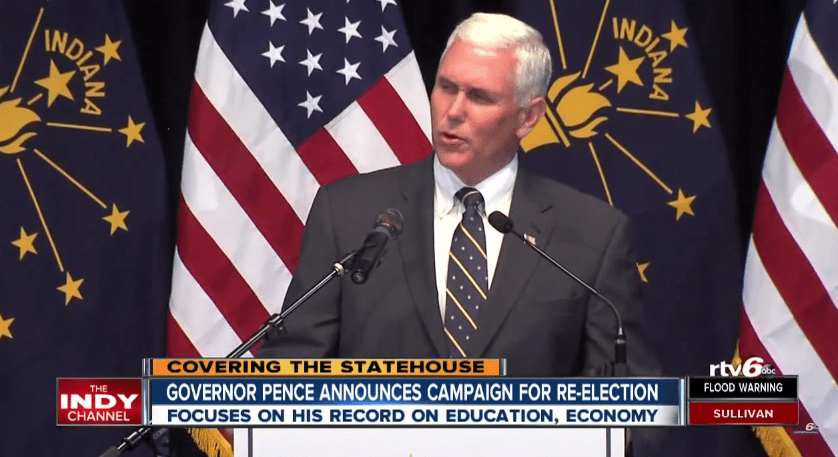 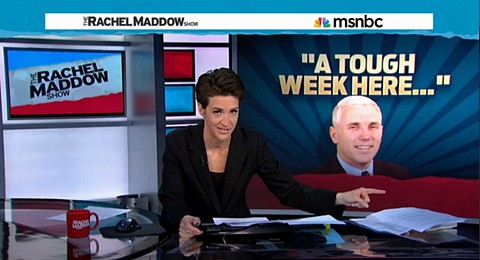 7. IN Governor Mike Pence Was Flanked by Anti-Gay Activists When He Signed ‘Religious Liberty’ Law: PHOTO 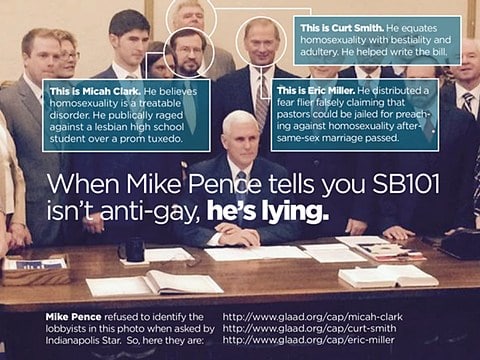 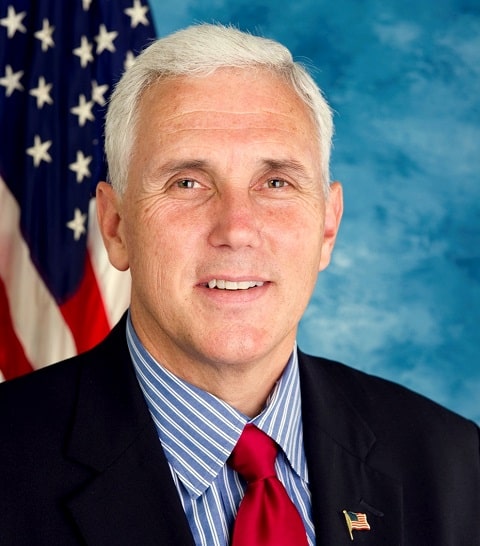 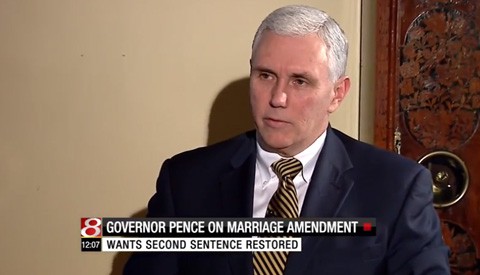 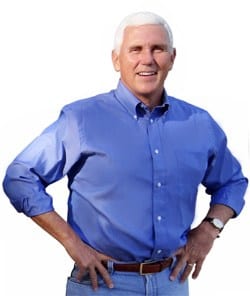 11. Watch: Rep. Mike Pence Speaks Out Against ‘Mainstreaming Homosexuality’ Into the Military 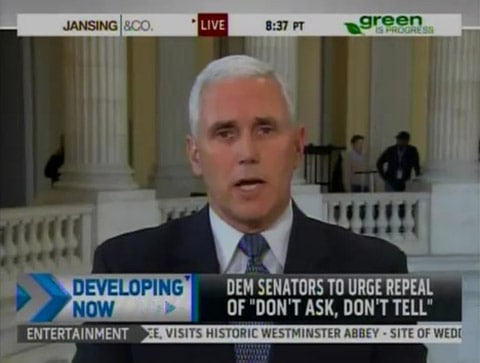