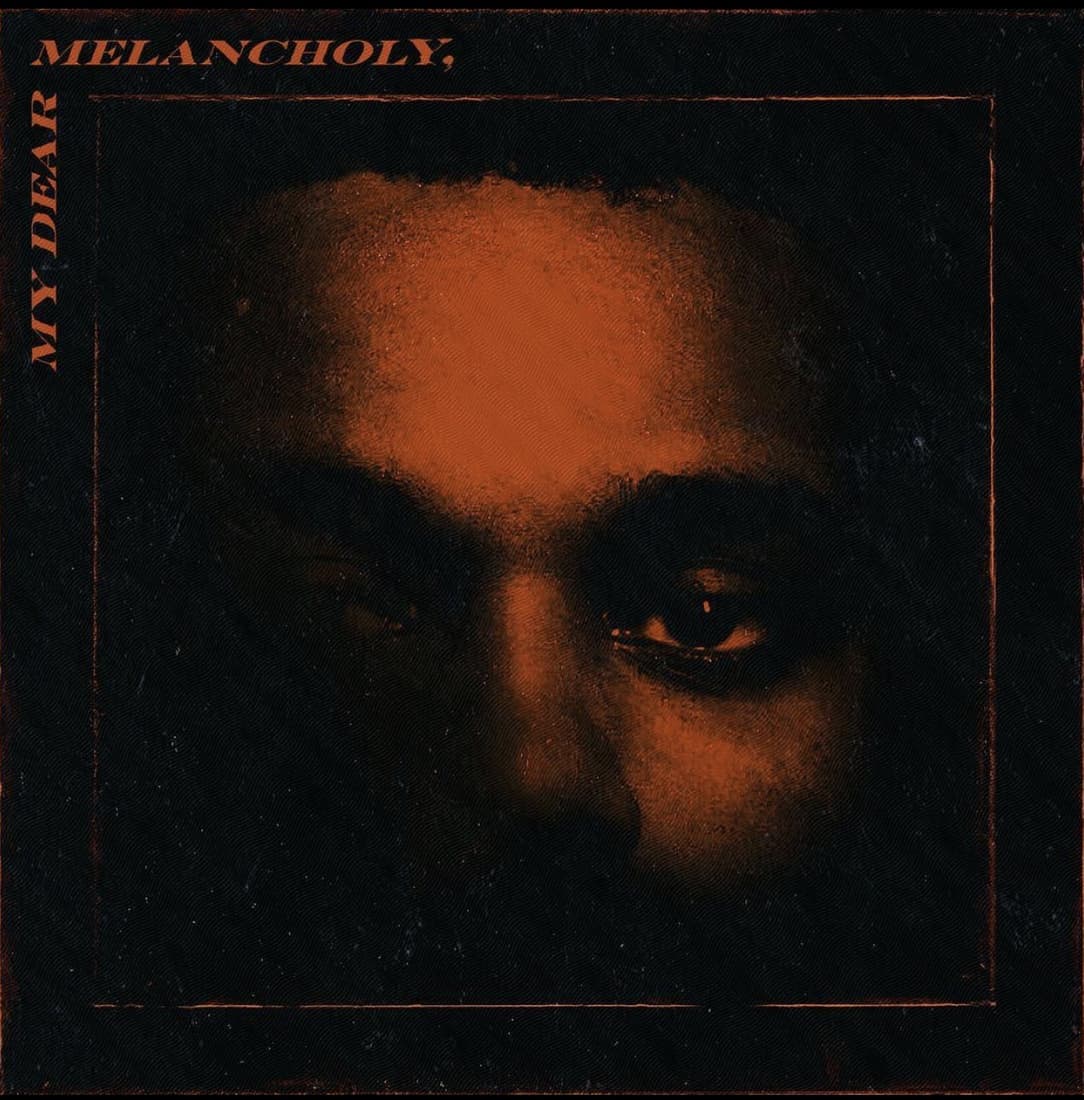 The Weeknd released a six-track record overnight called My Dear Melancholy, and that it is.

The Weeknd makes the most of the 21 minutes he lets fans into his somber world. The dark songs find the House of Balloons artist agonizing over the trials and tribulations of his recent life. Bristling lyrics referencing former relationships, sex, and drug use are aplenty on the record. If you’re a fan of earlier work from the R&B singer, this unfiltered project is sure to pique your interest.

The six-track effort is executive produced by the Weeknd and Frank Dukes. It includes two collaborations with Gesaffelstein, as well as production by Daft Punk’s Guy-Manuel de Homem-Christo, Skrillex, Mike WiLL Made-It, Daheala, Cirkut, and Marz. Nicolas Jaar is credited as a composer on opener “Call Out My Name.”

Listen to the full album: