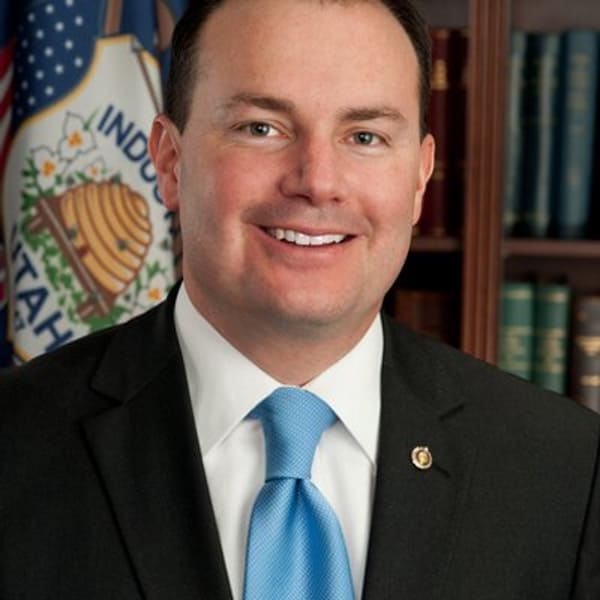 Said Lee in a statement: “What an individual or organization believes about the traditional definition of marriage is not – and should never be – a part of the government’s decision-making process when distributing licenses, accreditations, or grants. And the First Amendment Defense Act simply ensures that this will always be true in America – that federal bureaucrats will never have the authority to require those who believe in the traditional definition of marriage to choose between their living in accordance with those beliefs and maintaining their occupation or their tax status.”

Trump pledged to sign the legislation during his campaign for president.

The Human Rights Campaign explained what’s in the First Amendment Defense Act in 2016 – it hasn’t changed:

FADA would roll back critical protections for LGBTQ people and their families:

Executive Order 11,246 prohibits discrimination on the basis of sexual orientation and gender identity by federal contractors. However, under this Act, the federal government would be required to continue to contract with a non-profit business or organization with a record of discriminatory employment practices against married gays and lesbians if that employer cited as the reason for the discrimination their belief that same-sex marriage was wrong.

The Department of Housing and Urban Development (HUD) has issued guidance that shelters receiving HUD grants must not discriminate against same-sex married couples. A non-profit organization could cite this Act and provide their religious conviction against same-sex marriage as a reason to put a same-sex couple back on the street.

The Violence Against Women Act (VAWA) provides explicit protections from discrimination against LGBTQ beneficiaries. However, under this Act, an emergency shelter receiving VAWA funds to provide services for survivors of intimate partner violence could turn away someone in a same-sex marriage because of their religious belief.

The 1993 Family and Medical Leave Act grants a statutory right to 12 weeks of leave for personal illness or caregiving – including caring for a spouse. The Department of Labor has made clear that these rights extend to same-sex married couples regardless of where they live. However, under this Act, closely-held businesses or not-for-profit organizations would be allowed to discriminate by refusing to let a gay or lesbian employee care for their sick spouse despite these clear federal protections.