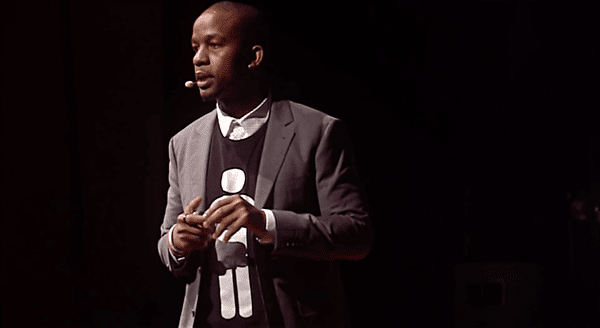 Gay former NFL player Wade Davis said he’ll be running an anti-homophobia clinic with the NFL in the wake of news that one team asked recruit Derrius Guice if he was gay during an NFL Combine interview.

Davis has been doing this since 2014. Apparently there’s something about NFL culture that makes it resistant to changing its homophobic ways.

Davis is now the Director of Professional Sports Outreach for the You Can Play Project — an organization committed to ridding homophobia in pro sports … and he tells TMZ Sports he’s already working with the league to curb future incidents.

“I have been in contact with the NFL and I’ll be running a training/clinic in the off-season for coaches and staff to address this issue….[I want them to] understand the physical, emotional and spiritual cost to creating a hostile environment for gay male athletes.”

Davis said his goal is to make NFL offices and locker rooms more inclusive and make them understand why it’s wrong to ask players about their sexual orientation.

Davis played for the Seahawks, Titans, and Redskins during his career. He came out in 2012 after he retired.