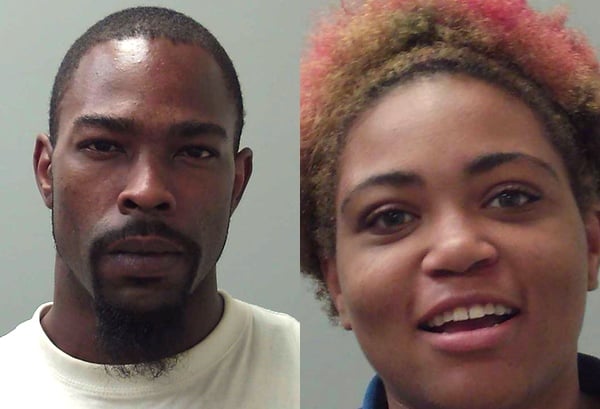 Sean Cole, a 29-year-old Alabama man and his 20-year-old girlfriend, Khadeijah Moore, face the possibility of life in prison after a jury convicted them for raping, sodomizing, and sexually abusing Cole’s 11-year-old autistic son because they thought he might be gay.

The boy was in Huntsville visiting his father over Thanksgiving in 2016 when the incident occurred, AL.com reports:

“It was solely that (Cole) was worried that his son was gay or might become gay,” [Tim Douthit, the Madison County assistant district attorney ] said. “There was no evidence he had a sexual attraction to his son or children. He just though he could, for lack of better words, ‘straighten him out.'”

The boy lived in Georgia with his mother. When he returned home, he asked her questions about sexual behavior that made her suspicious. When the child told his mother what happened in Alabama, she immediately drove from Georgia to speak with Huntsville police investigators.

Cole has been in custody since his arrest. Moore is considered a fugitive.

Said Douthit to AL.com: “The most terrible part of this is the little boy still doesn’t understand it’s not his fault.”