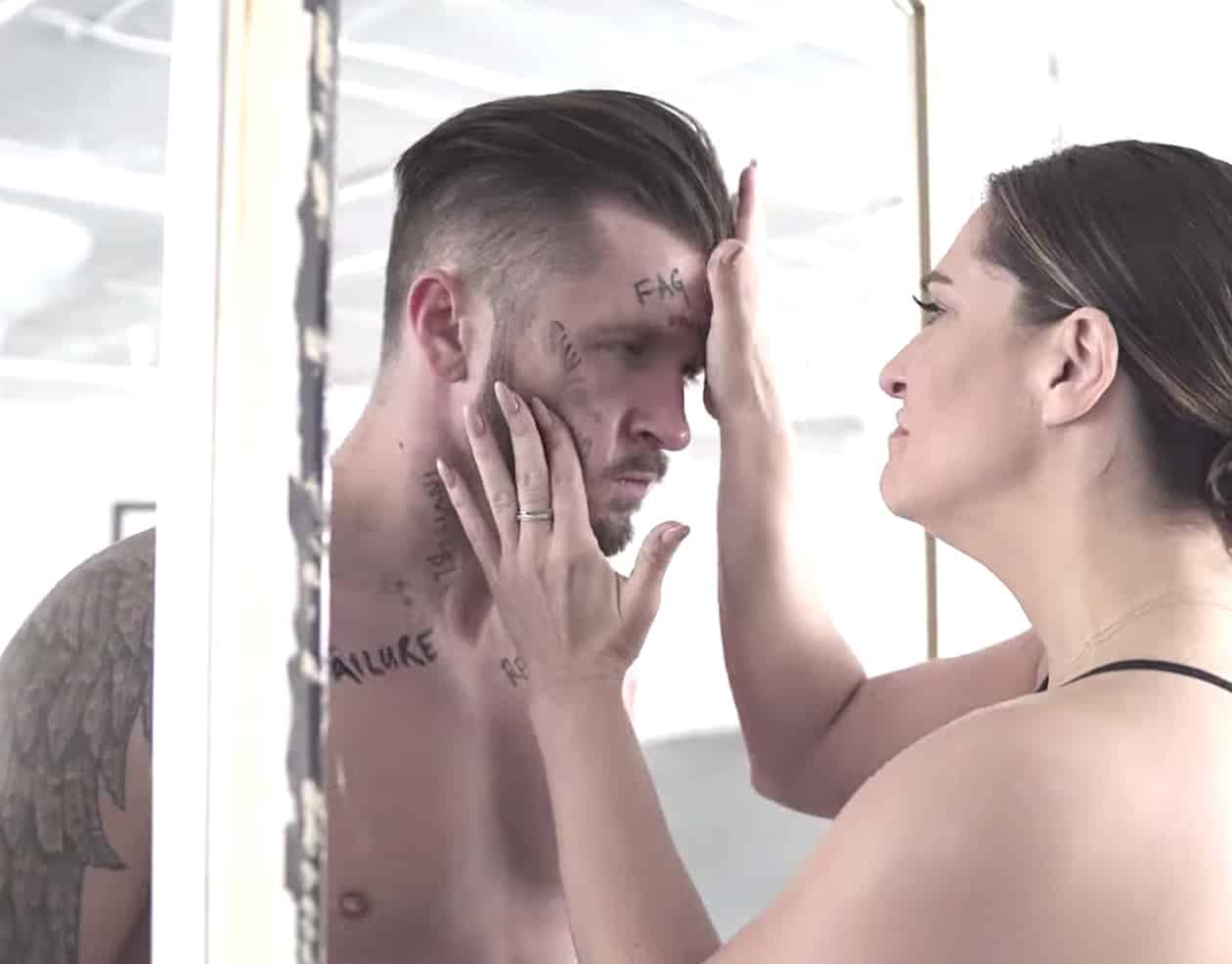 Broadway star and recording artist Shoshana Bean last week released a powerful cover of The Greatest Showman’s Oscar-nominated track “This Is Me” and out choreographer Travis Wall has joined her in a gorgeous video which shows how slurs can be transformed.

Bean is donating the proceeds from the single to the Los Angeles LGBT Center.

Said Bean to Vanguard: “I wanted to give to a place that is local and speaks to my heart. I want to call attention to those fighting for equality and to be accepted for who they are. It just felt natural to me. It’s a song that I think speaks to anyone who feels different or who has been made to feel uncomfortable in their own skin for being who they are or for how they want to live their life.”

Previous Post: « GOP Senator Joni Ernst Breaks with Trump, Says Trans People Should Serve in Military: WATCH
Next Post: Starkville, Mississippi Got Its Pride, and it was the City’s Largest Parade Ever: WATCH »