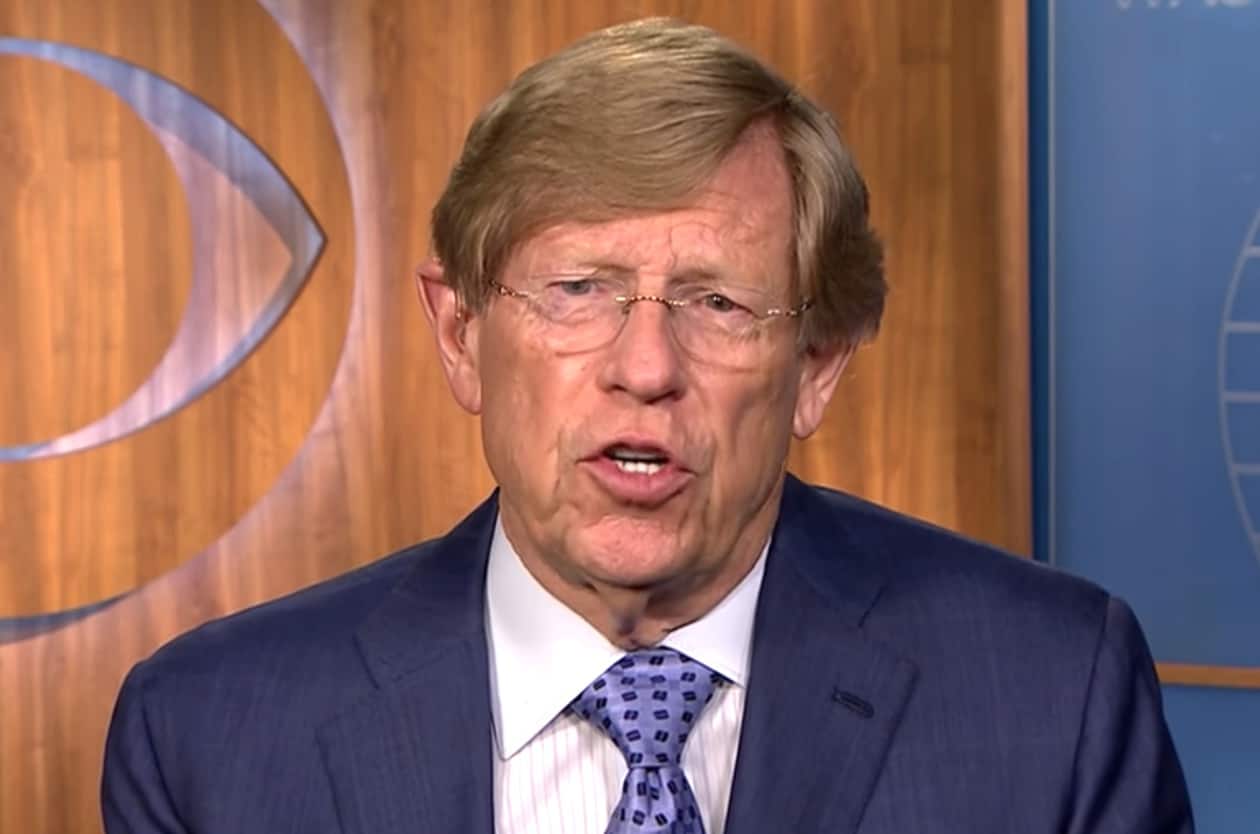 Donald Trump has asked Ted Olson, the attorney who with David Boies mounted a legal challenge to California’s Proposition 8, to join his legal team, according to the Washington Post:

Olson is said to be reviewing the offer while weighing potential conflicts with his clients at Gibson, Dunn & Crutcher, where he is a partner, one person close to him said. Another person familiar with the discussions said a Trump adviser recommended Olson to the president this week, but it was unclear whether Olson would accept. He previously declined an offer to join the team.

Olson, a longtime Republican, told the paper he was not going to comment on the report.

I can confirm that @gibsondunn and Theodore B. Olson will not be representing @realDonaldTrump