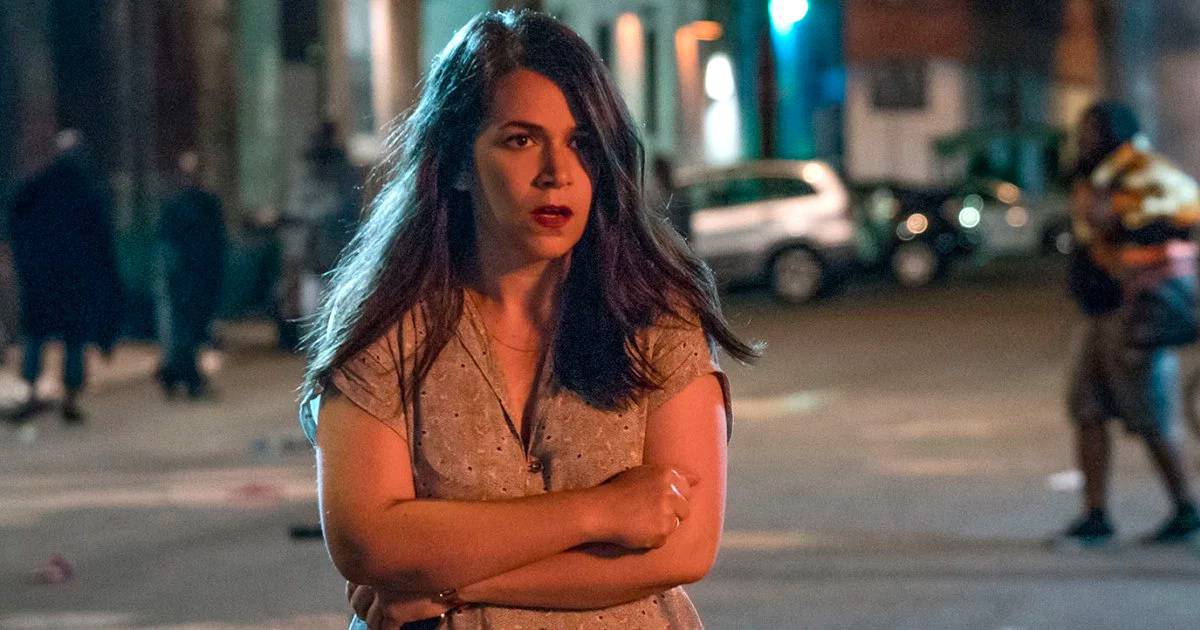 Broad City actress Abbi Jacobson confirmed her bisexuality while promoting her new film 6 Balloons (above) in an interview with Vanity Fair:

Though she’s busy, Jacobson adds that she’s open to meeting somebody. “I kind of go both ways; I date men and women,” she says. “They have to be funny, doing something they love. I don’t know—I’ve never really been interviewed about this before.” When told that by virtue of this conversation, she’s putting herself out there to be approached by potential matches, she replies good-naturedly, “Yeah, who knows? The world is my oyster.”

There was obviously speculation about it before now, considering the fact that Jacobson seemed to be getting very close to Portlandia star and Sleater-Kinney frontwoman Carrie Brownstein back in 2016, but as she says, she’s never really been interviewed about it before, so here she is, not only confirming that she’s bisexual, but that she’s looking.