You are here: Home / When the Doctor Regrets Saying ‘Show Me Where It Hurts’ – WATCH 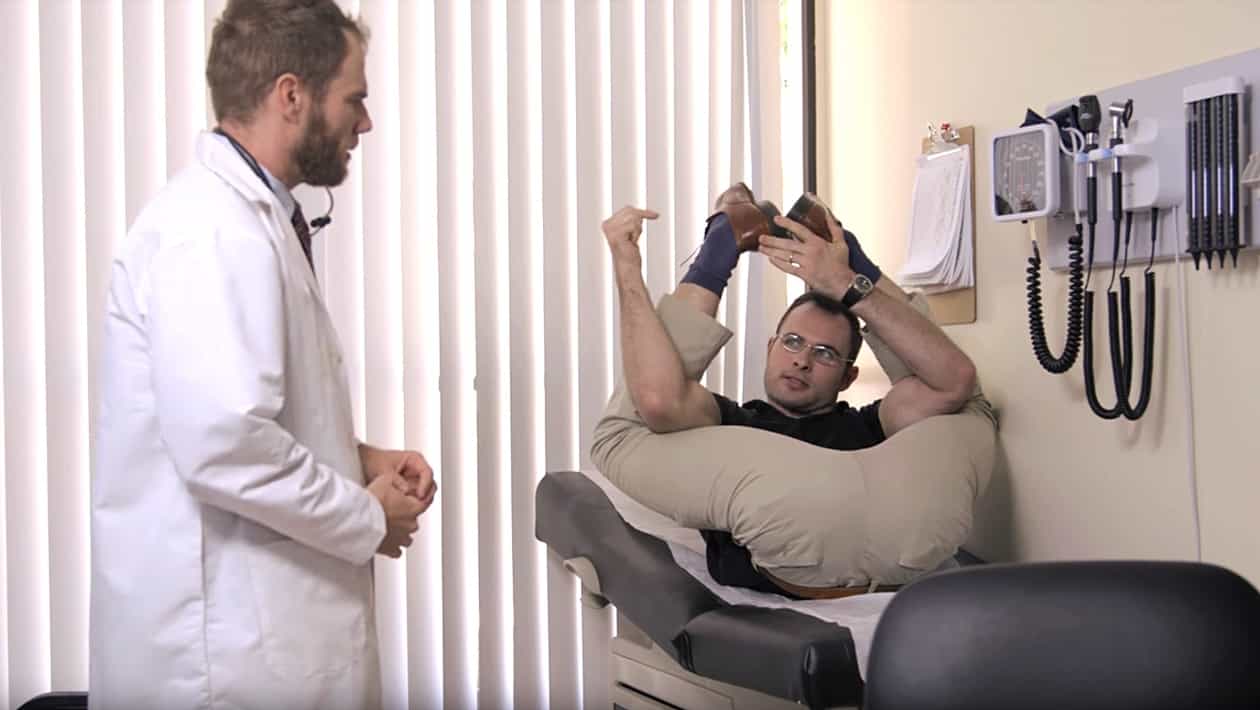 In the new episode of Matt Wilkas and Daniel Vincent Gordh’s web series Matt & Dan, an awkward examining room situation arises when Dan reveals he’s having problems with his back.

LAST WEEK: Matt and Dan Have Solved One of the Biggest Social Problems of All Time: WATCH