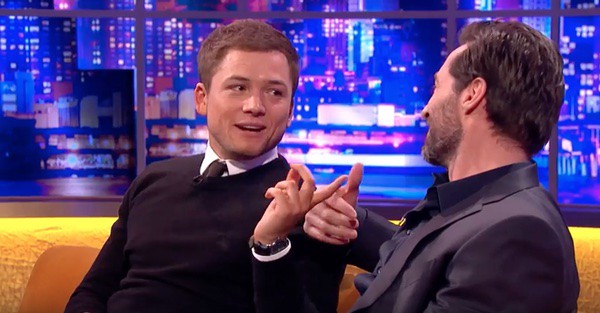 Taron Egerton (Kingsman: The Secret Service) has signed on to play Elton John in Rocketman, a forthcoming biopic about the gay rock icon.

Variety reports that Dexter Fletcher, who replaced Bryan Singer on the Freddie Mercury biopic Bohemian Rhapsody, is attached to direct.

According to Variety, the film ” will include John’s emergence as a prodigy at the Royal Academy of Music to becoming a music superstar and his partnership with songwriting collaborator Bernie Taupin.”

Production on the film is set to begin this summer. The screenplay was written by Lee Hall (Victoria & Abdul, Warhorse). Matthew Vaughn and David Furnish (Elton’s husband) are producing.