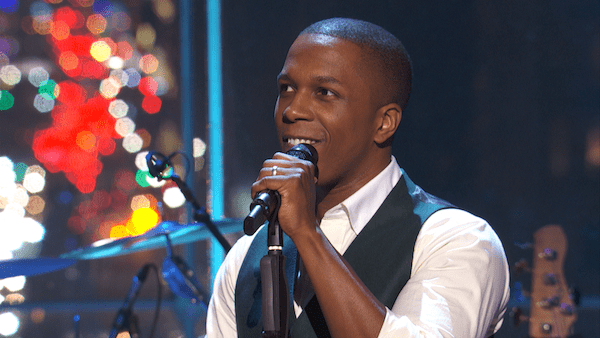 Just in case the day-to-day news isn’t bleak enough for you, Hulu’s dystopian drama The Handmaid’s Tale returns for an electric second season starting Wednesday. The Emmy Award-winning and GLAAD Media Award-nominated series will introduce another queer character this season, played by out actress Clea DuVall.

The race is (contoured)neck-and-(contoured) neck on RuPaul’s Drag Race. The remaining nine queens continue to battle it out this week on Thursday at 8 p.m. Eastern on VH1.

Hamilton’s Leslie Odom Jr. takes the stage for another installment of Live From Lincoln Center 9 p.m. Eastern on PBS. The outrageously talented (and handsome) performer will dazzle audiences with his renditions of standards and his million-watt smile.

Comedian Michelle Wolf surely won’t be the only clown in the room when she hostsThe White House Correspondents’ Dinner Saturday at 7 p.m. Eastern on CNN. Before taking on her own Netflix talkshow, she’ll take on the political establishment on their home turf. Of course, President Tiny Hands Thin Skin will be skipping the event, because it hurts his fee-fees.