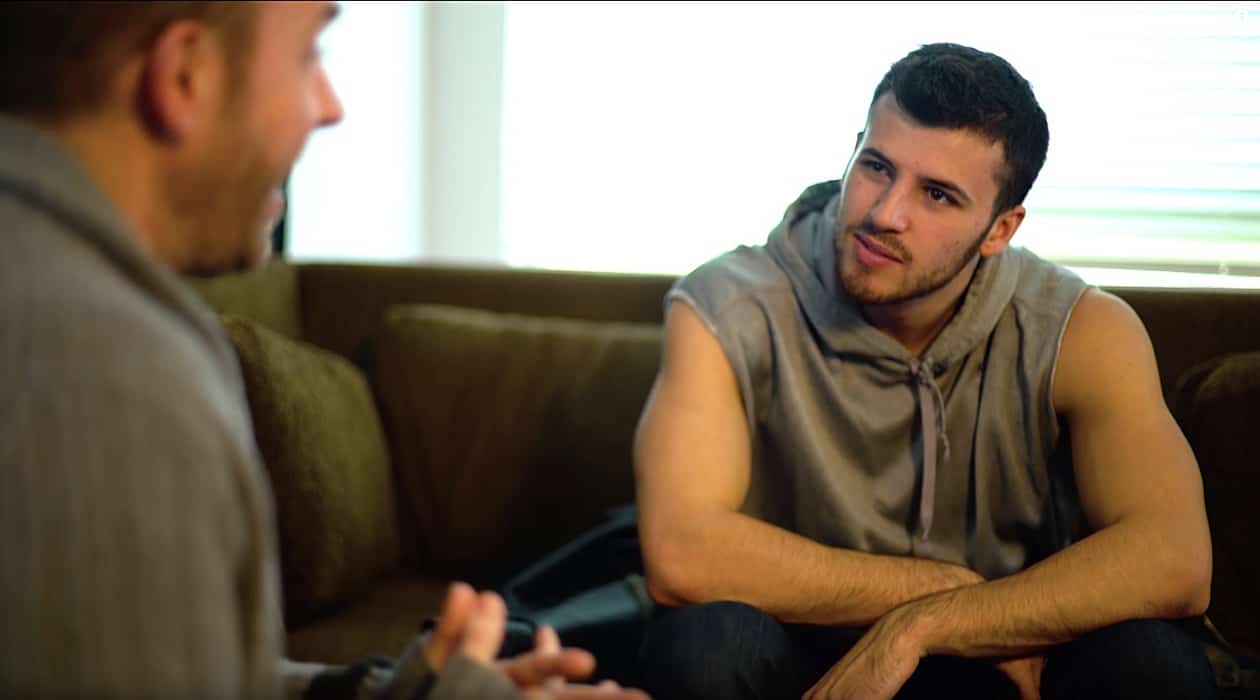 In the second episode (below), our bad boy comes out, but it’s not what you think either. Keep going… 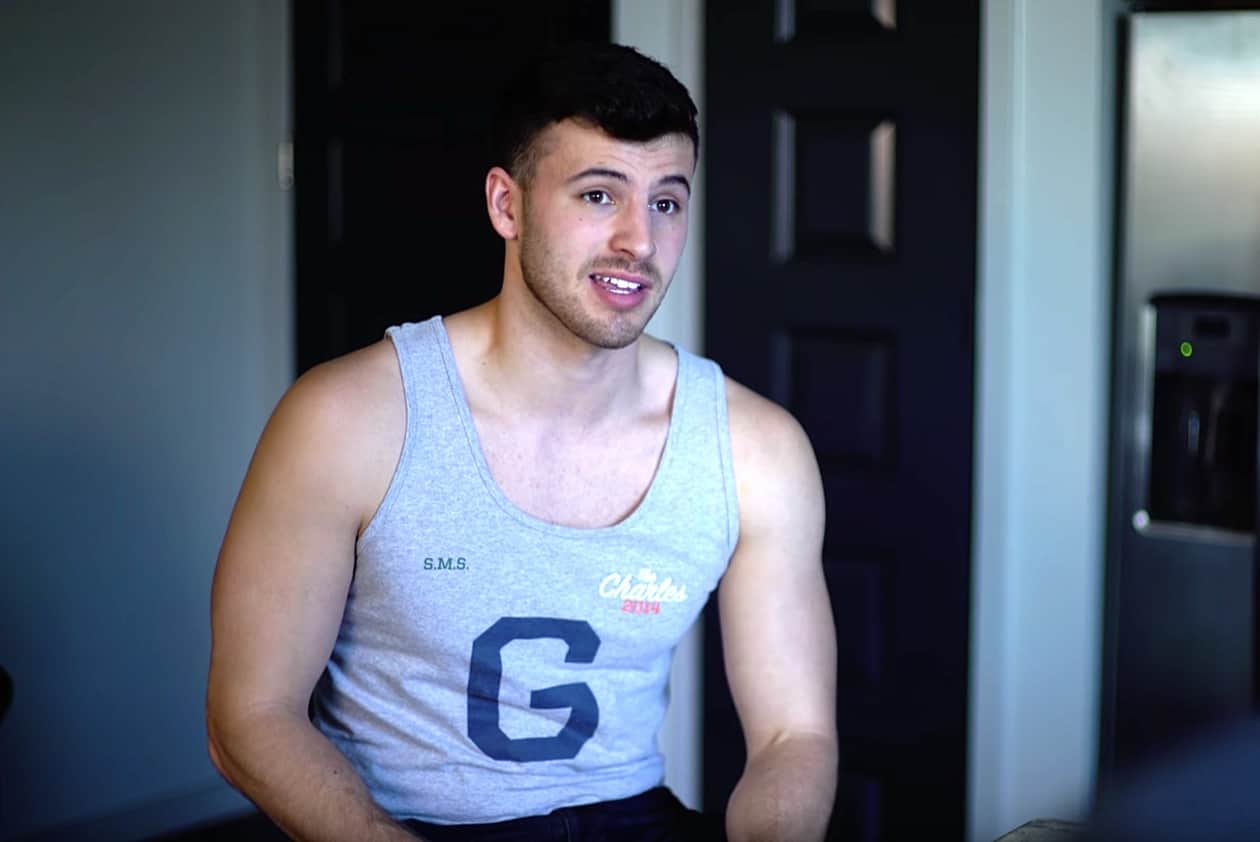 Mack has returned to fix Scott’s sink and decides it’s time to confess something he’s been holding inside since they met.

“I go around every day and people think I’m a certain way but inside I’m something else,” says Mack. “I don’t know how long I can keep the secret.”

RELATED: Matt and Dan Talk About the Sex They Just Had: WEB SERIES

“Just know whatever it is, it’s okay,” says Scott.

The truth is then revealed.