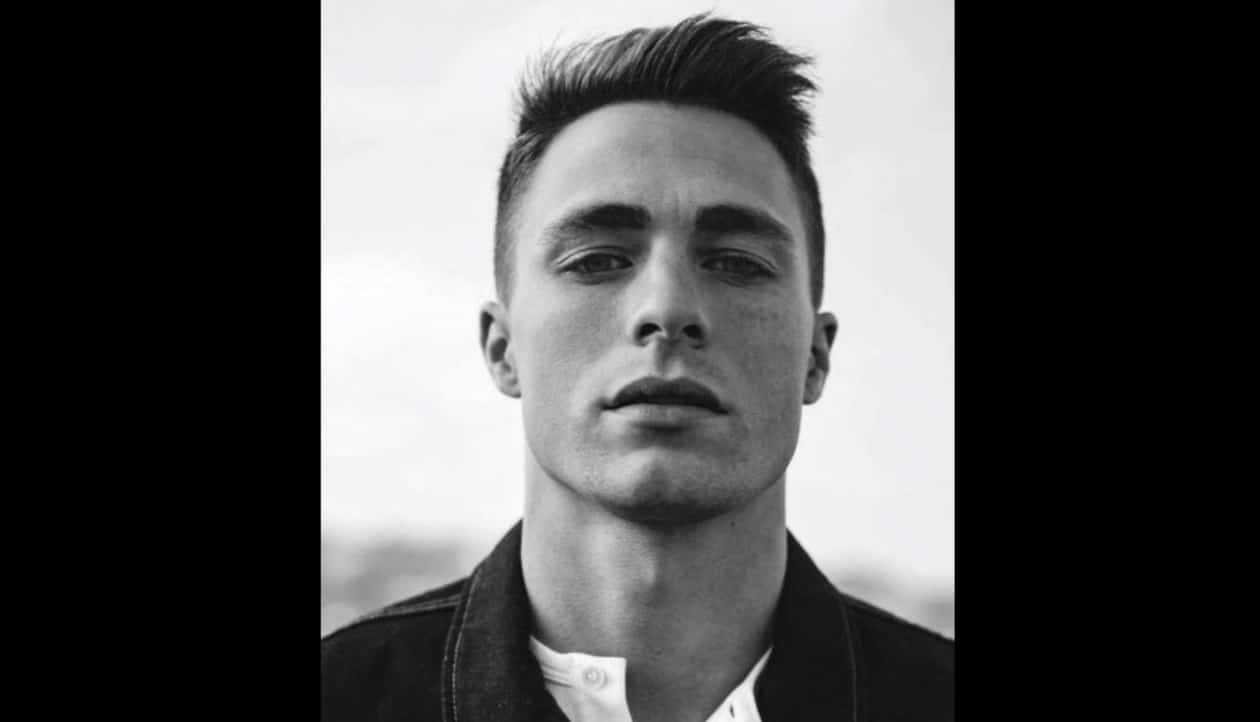 Actor Colton Haynes has filed for divorce from Beverly Hills florist to the stars Jeff Leatham after 6 months of marriage. The papers were filed on Tuesday in Los Angeles, TMZ reports.

Late this week it was reported that Haynes had split from Leatham after Haynes erased photos of the couple from his Instagram page. Haynes also released a new song called “Man It Sucks” which tells the story of a broken relationship.

Haynes later said that the song is not about Leatham, tweeting: “Jeff would never cheat. He’s an amazing man. Please stop being mean to him. The song I wrote was about a past relationship.”

It’s still not clear what led to the end of the marriage.

Previous Post: « Zachary Quinto and Miles McMillan Guide Us on a Tour of Their NYC Apartment: WATCH
Next Post: Russian Oligarch’s $500K Payment to Trump Lawyer Michael Cohen Was Part of $4.4 Million in Various Transactions »