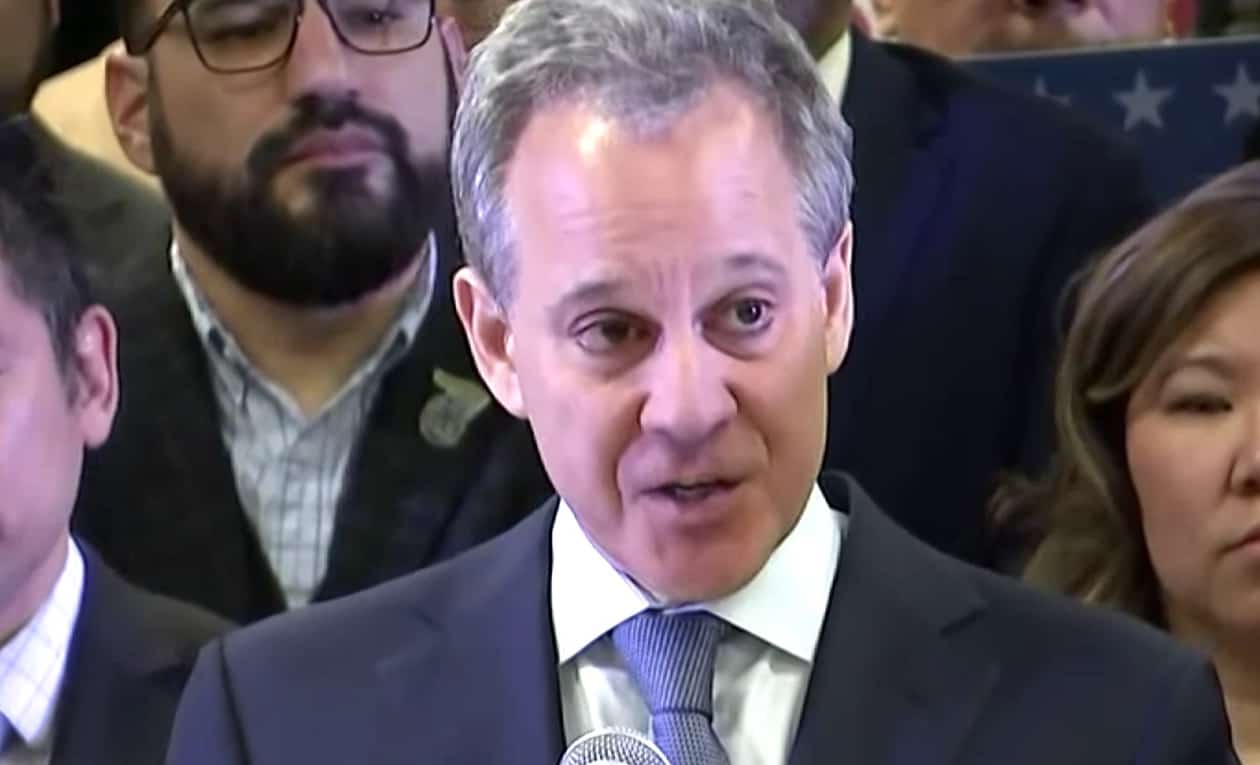 Wrote The New Yorker: ‘As his prominence as a voice against sexual misconduct has risen, so, too, has the distress of four women with whom he has had romantic relationships or encounters. They accuse Schneiderman of having subjected them to nonconsensual physical violence. All have been reluctant to speak out, fearing reprisal. But two of the women, Michelle Manning Barish and Tanya Selvaratnam, have talked to The New Yorker on the record, because they feel that doing so could protect other women. They allege that he repeatedly hit them, often after drinking, frequently in bed and never with their consent. Manning Barish and Selvaratnam categorize the abuse he inflicted on them as “assault.” They did not report their allegations to the police at the time, but both say that they eventually sought medical attention after having been slapped hard across the ear and face, and also choked. Selvaratnam says that Schneiderman warned her he could have her followed and her phones tapped, and both say that he threatened to kill them if they broke up with him. (Schneiderman’s spokesperson said that he “never made any of these threats.”)’

Schneiderman released a statement hours after the story broke:

“It’s been my great honor and privilege to serve as Attorney General for the people of the State of New York. In the last several hours, serious allegations, which I strongly contest, have been made against me. While these allegations are unrelated to my professional conduct or the operations of the office, they will effectively prevent me from leading the office’s work at this critical time. I therefore resign my office, effective at the close of business on May 8, 2018.”

Shortly after announcing his resignation, the Manhattan District Attorney’s office said they had opened an investigation into the allegations against Schneiderman, a spokesman told CNN.

Schneiderman’s swift resignation, which came just hours after The New Yorker published its report, is a shocking fall from grace for a once rising star in Democratic politics. Schneiderman had cast himself as a fierce opponent and critic of President Donald Trump.

The sexual-abuser-in-chief has not tweeted about Schneiderman but Donald Jr. has, taking delight in the attorney general’s fall:

Or substantially less than that. https://t.co/GXgFyueKLD

Seems like the natural thing to do when it’s just “role play” #AmIRight https://t.co/NPpGDdSKTv

That was fast. I figured he would hold out for a solid 6 or 7 hours. https://t.co/u8bKjL4LcY

Was it the excessive use of eyeliner that gave it away? Totally normal! https://t.co/bDuOJWVqN8

Previous Post: « How a Masked Man Ignited the Revolution for Gay Rights in ‘217 Boxes of Dr. Henry Anonymous’: REVIEW
Next Post: Jim Parsons Unloads on People Who Say We Don’t Need Gay Movies: ‘How Many Straight Rom-Coms Do We Need? »