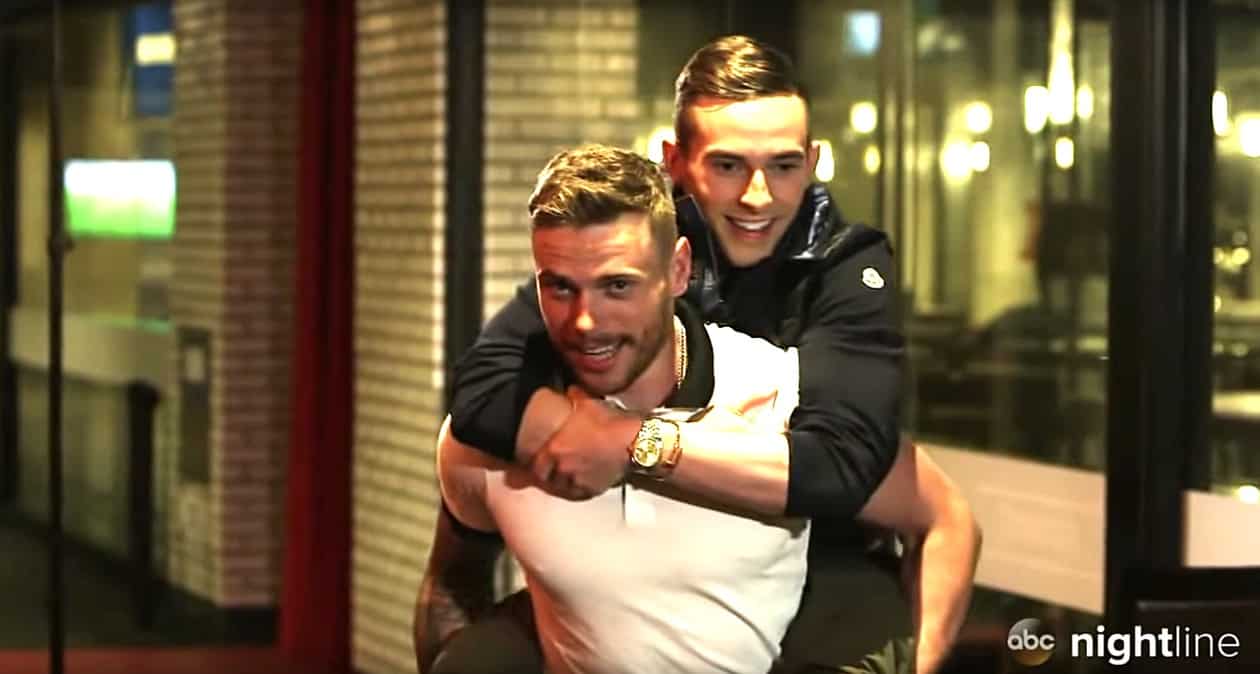 Investigative reporter and Olympian Gus Kenworthy has a new job with ABC’s Nightline and interviewed Adam Rippon for the show’s latest episode.

Kenworthy’s first big scoop? That Rippon gave himself the title of “American’s Sweetheart.”

“Here’s the thing,” said Rippon. “I gave myself that title.”

“I was thinking, like, I feel in a very powerful place right now. I’m going to say I’m America’s Sweetheart once and see what happened. I said it once in a press conference and then I did something on the news and I could read on the screen underneath, and it was like ‘America’s Sweetheart Adam Rippon.’ And I was like…”

Kenworthy went on to ask Rippon about his coming out, what it feels like to be a role model, his upbringing with a single mom, and his dust-up with Mike Pence.

“If [he] was watching right now, what would you say to him?”, asked Kenworthy.

“I would say that the young people of America are watching and are acting…I think that if we aren’t willing to listen to each other and have an open conversation, nothing will get done. On the flip side of that, the conversation is not for me, it’s for that trans man or woman that can’t even go to the right bathroom…it’s a conversation for the Muslim family that got broken up or had a mother or father travel and can’t get back in. I’m just using my platform to the best of my ability.”

They also talked Dancing with the Stars, where Rippon is leading the pack, and the advantages he might have as a figure skater.

Kenworthy then taught Rippon a few dance moves. It did not go as planned. 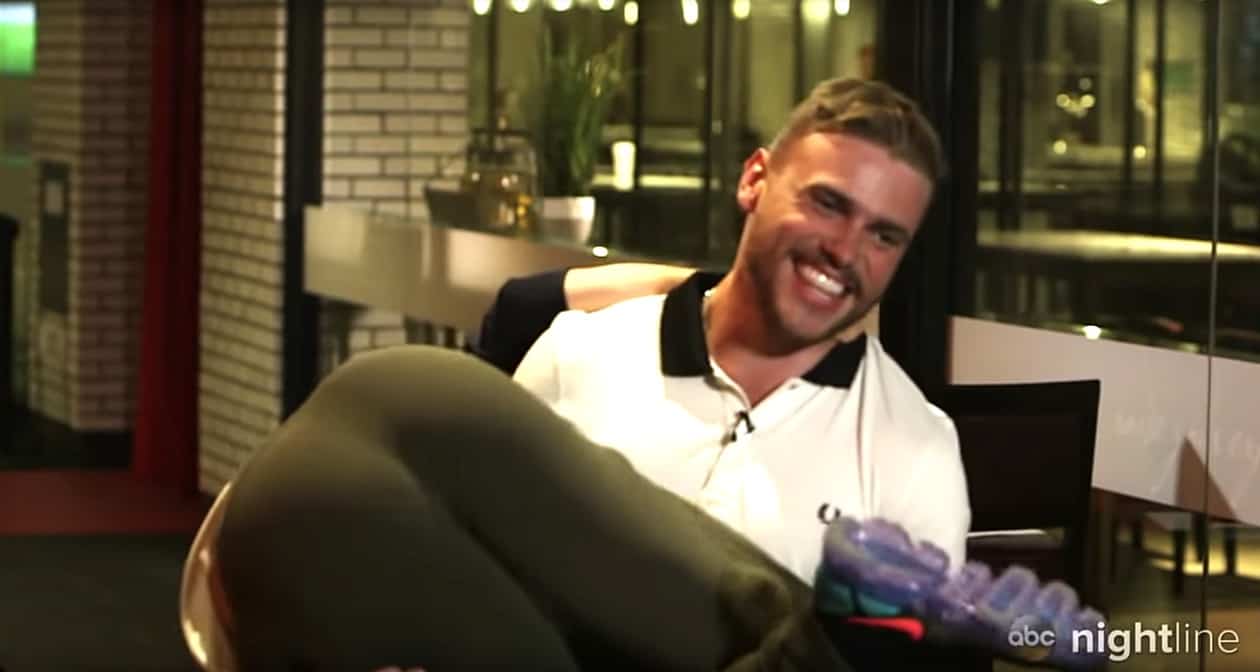