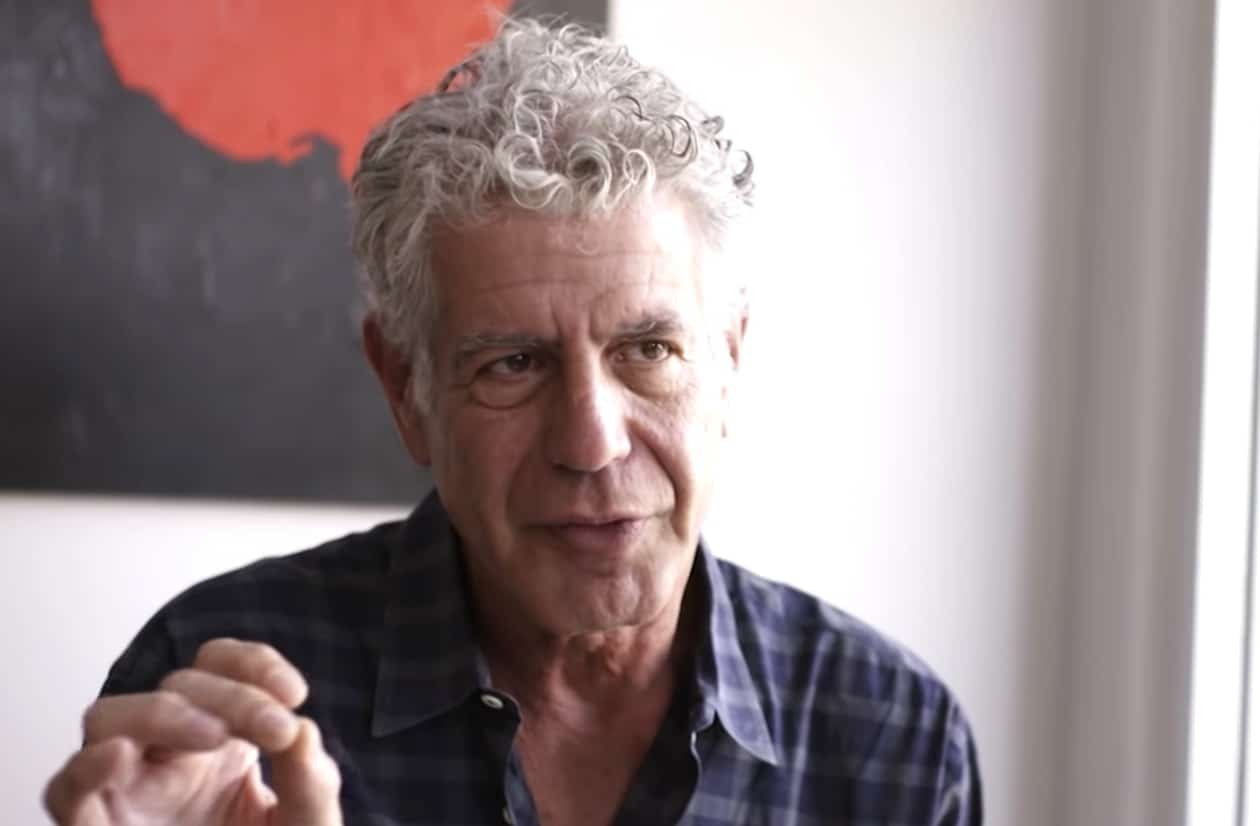 Anthony Bourdain, the food and travel expert whose program Parts Unknown educated viewers about far-flung cultures, fought for marginalized people,  and took Americans back to the culinary roots of its own cities, has taken his own life at 61, CNN reports:

CNN confirmed Bourdain’s death on Friday and said the cause of death was suicide.

“It is with extraordinary sadness we can confirm the death of our friend and colleague, Anthony Bourdain,” the network said in a statement Friday morning. “His love of great adventure, new friends, fine food and drink and the remarkable stories of the world made him a unique storyteller. His talents never ceased to amaze us and we will miss him very much. Our thoughts and prayers are with his daughter and family at this incredibly difficult time.”

Bourdain was in France working on an upcoming episode of his award-winning CNN series. His close friend Eric Ripert, the French chef, found Bourdain unresponsive in his hotel room Friday morning.

Call the National Suicide Prevention Lifeline at 1-800-273-8255 if you are having thoughts of suicide.

Previous Post: « Trump Attacks Trudeau, Macron, Allies Ahead of G7 Summit: ‘Won’t Be Talking About the Russian Witch Hunt Hoax for a While’
Next Post: Greg Berlanti Strikes $400 Million Deal with Warner Bros. »