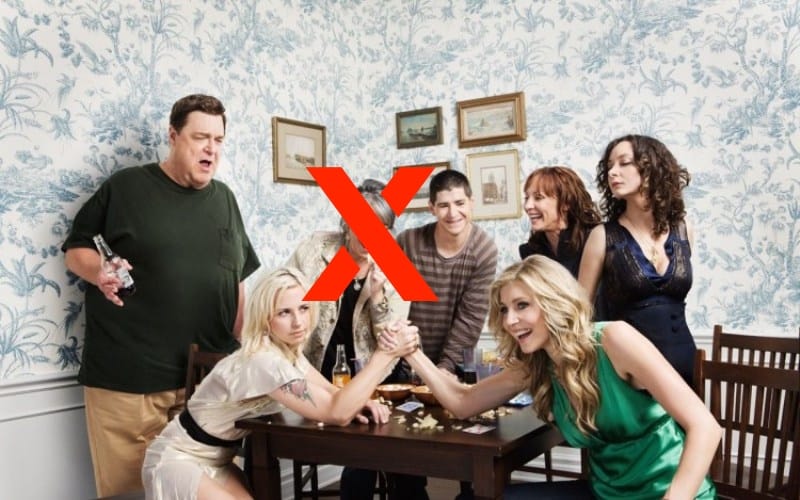 Roseanne is set to return to the air without Roseanne Barr, saving the jobs of 200 cast (including John Goodman, Laurie Metcalf, Sara Gilbert, Lecy Goranson and Michael Fishman) and crew who had been sunk by her racist tweets.

NBC News reports: ‘”The Conners” is slated to debut this fall and take over the 8 p.m. Tuesday time period that “Roseanne” had been slated to occupy until the show was abruptly canceled last month in response to a racist statement made on Twitter by Barr. Additional cast members and a premiere date will be announced at a later date.’