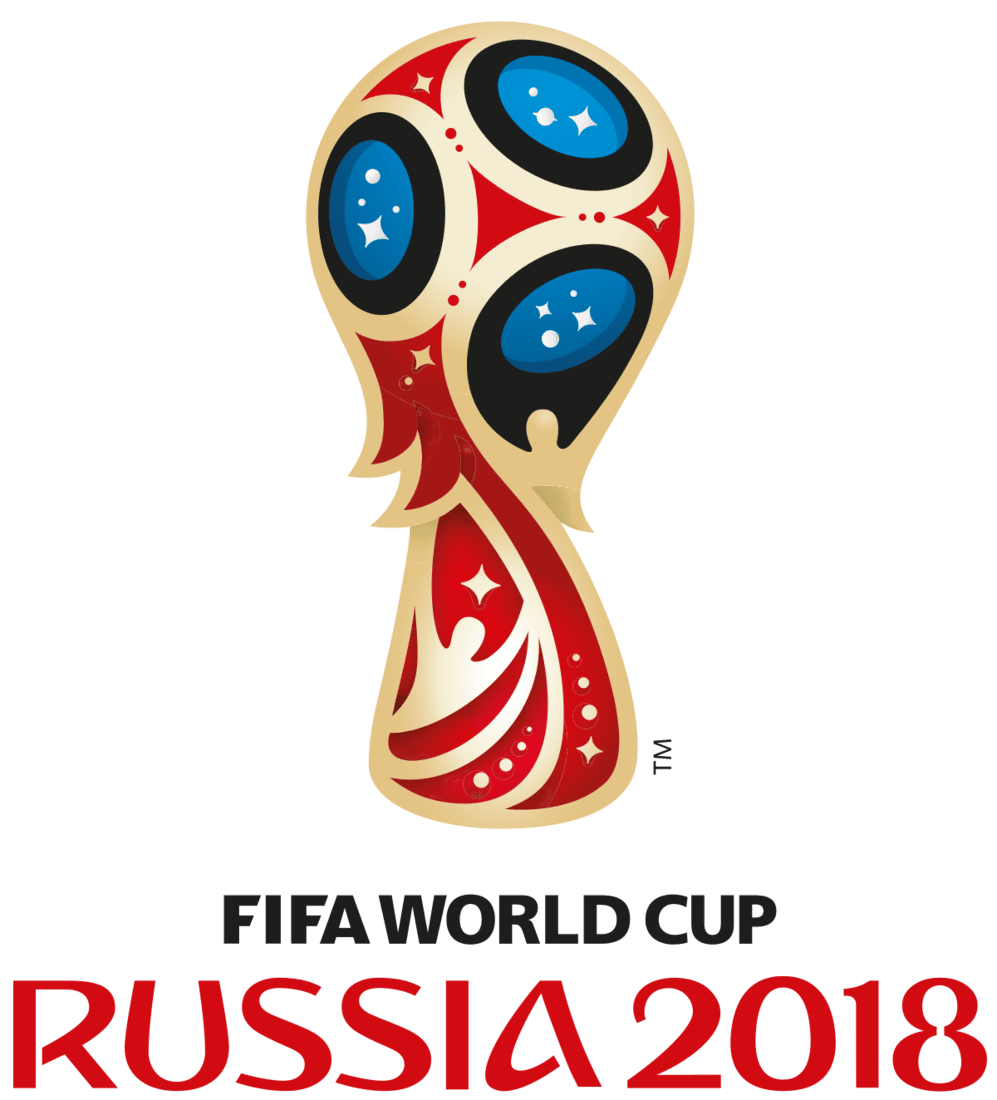 Gay men who kiss at the World Cup will be reported to the police, according to volunteers enlisted to assist with security at the sporting event which kicks off next week in Russia.

The world’s premier international soccer competition kicks off across 11 Russian cities next week, and the Kremlin has dismissed suggestions that the country’s restrictive laws would disrupt the flow of the tournament. But in the city of Rostov, members of the religious and traditionalist Cossack communities  enlisted to help authorities secure the stadiums say they will will also be on the lookout for acts of same-sex affection.

“If two men are kissing each other at the World Cup, we will tip off the police, drawing their attention to it and the rest is a police matter,” Oleg Barannikov, a head coordinator of the Cossack volunteers with the police told Radio Free Europe-affiliate Current Time. “To us, values mean the (Christian) Orthodox faith and the family come first.”

The warning seems to fly in the face of assurances given by the World Cup organizing committee, who said last week that “persons will not be fined for expressing their feelings” although “the display of rainbow flags in the stands or at public celebrations will be allowed.”

Jonny Dzhibladze of the “Coming Out” organization in St. Petersburg told the AP that a hands-off policy will likely be observed: “If there’s some kind of attack or abuse, then maybe the authorities will even start to investigate it or publicly condemn it as a demonstration case…But, knowing Russian media and the homophobic rhetoric that they use, it will probably be framed as: ‘These crazy rainbow people have come from Europe. Let’s forgive them and put up with them while they’re here. They’re guests. But as soon as they leave, we return to our Russian traditional values.'”