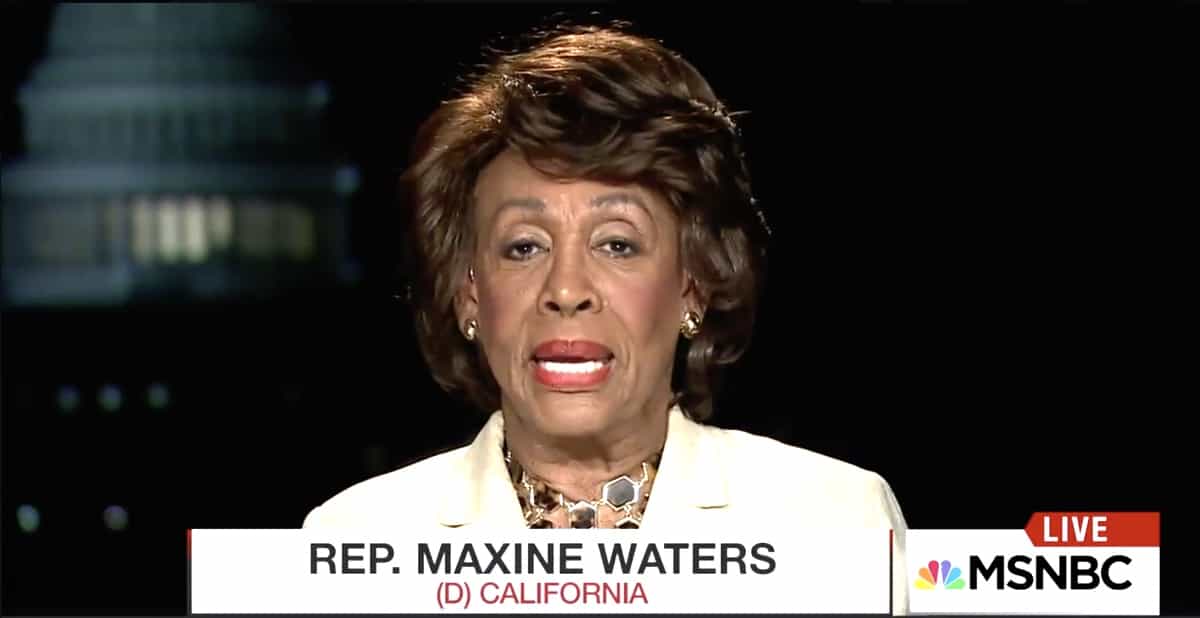 Of Waters, Selyem said: “Being a loud-mouthed c#nt in the ghetto you would think someone would have shot this bitch by now.”