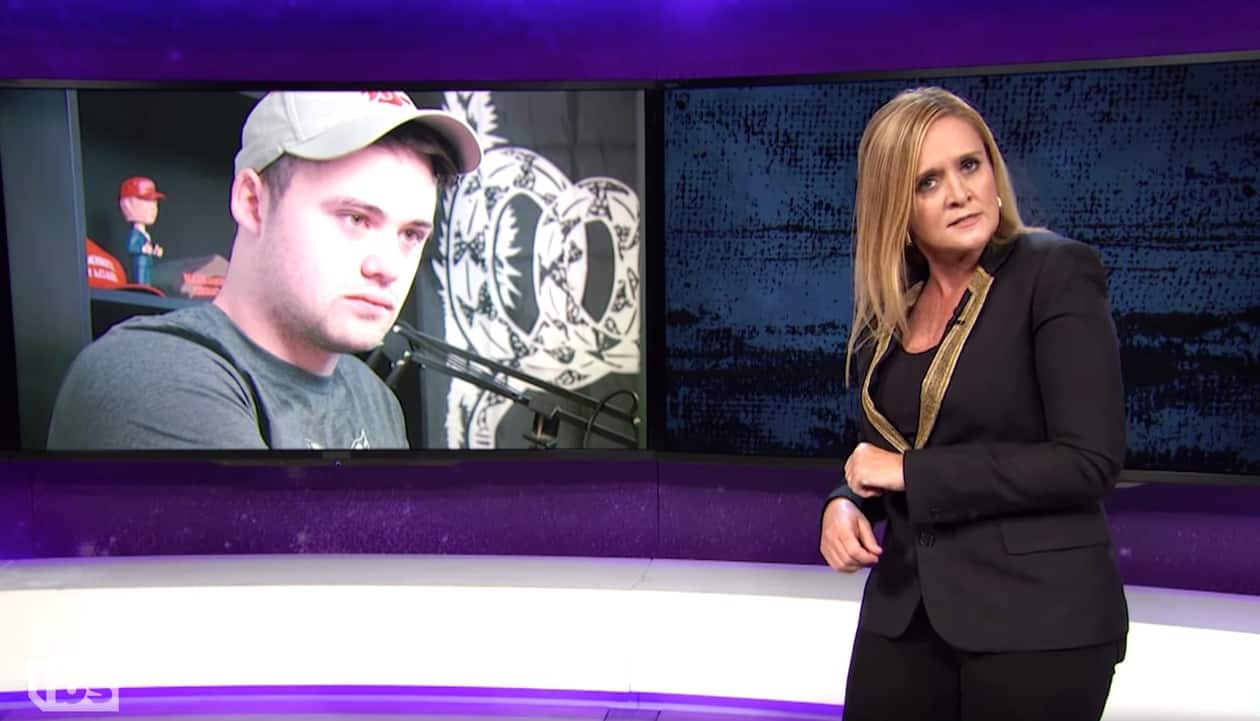 Samantha Bee introduced a new segment on Full Frontal last night, Fascists to Watch 2018, in which she introduced the up-and-coming ghouls to watch out for, including Corey Stewart, James Allsup, E. Scott Lloyd, and Arthur Jones.

Said Bee: “From the rise of the alt right, to the horror of Trump’s anti-immigration policy, to the marketing of Adolf Hitler’s Mein Kampf as a hit young adult novel, authoritarianism and racism are creeping into every part of our once-okay institutions. And not just super-star races like Donald Trump. There are lots of eager young monsters out there paying their dues, getting ever closer to a shot at the big time.