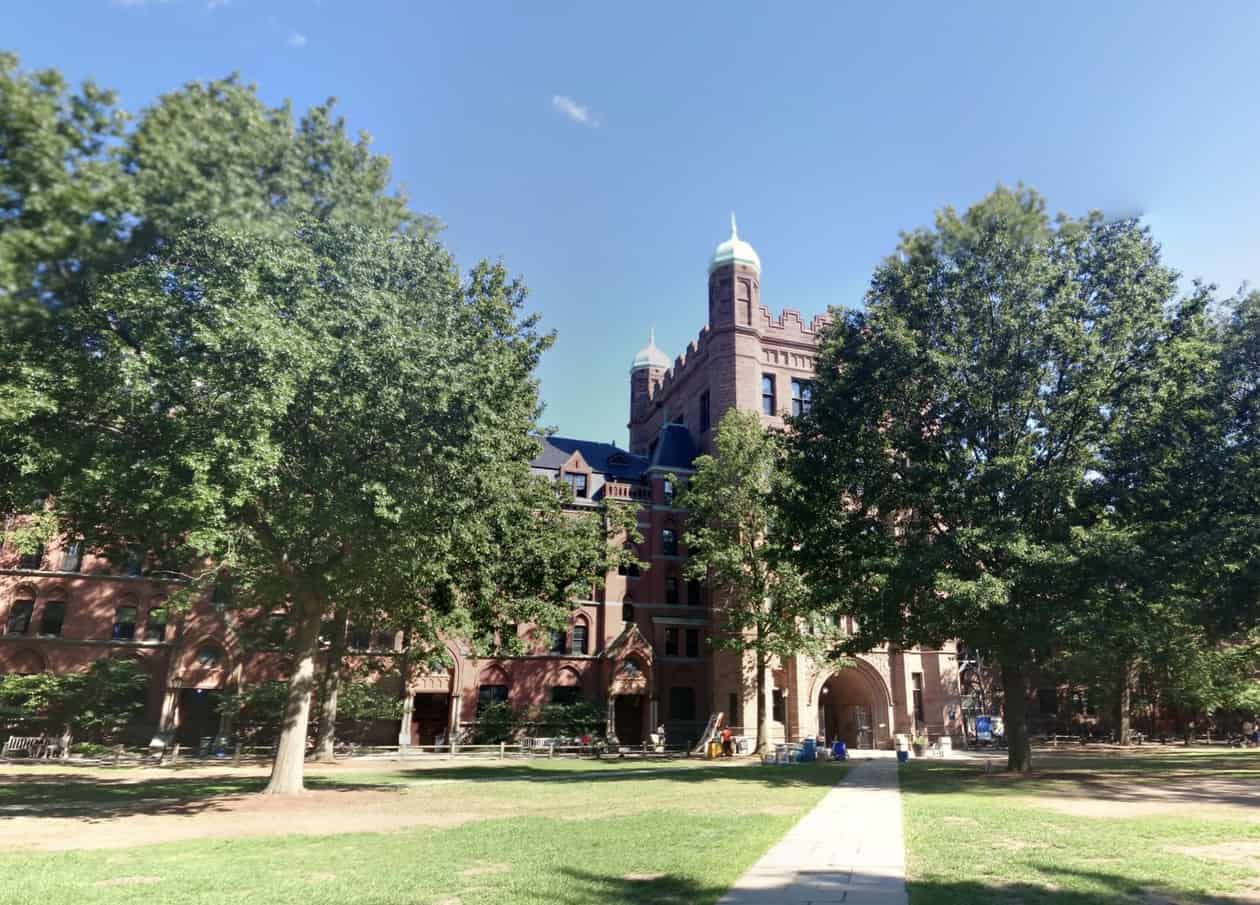 Kit Winter was Brett Kavanaugh’s roommate at Yale in a three-man suite, where two rooms, a double and a single opened up onto a large living area. Winter’s other roommate was James Roche, the man who released a statement this week testifying to 2nd Kavanaugh accuser Deborah Ramirez’s character and admitting, “Based on my time with Brett, I believe that he and his social circle were capable of the actions that Debbie described.”

A few details from the piece, which offers a new window into Kavanaugh’s college years:

Winter said the shared bathroom was constantly covered in vomit: ‘Especially disgusting was the shared bathroom, which was always covered in vomit. Kavanaugh and his crowd, whom Winter characterizes as “loud, obnoxious frat boy-like drunks” were the hardest drinkers on campus even back then, when hard drinking did not hold the stigma it does today. In a statement earlier this week, Roche recalled Kavanaugh “frequently drinking excessively and becoming incoherently drunk,” and Winter corroborates that recollection. “There was a lot of vomit in the bathroom. No one ever cleaned it up. It was disgusting. It wasn’t incidental. It wasn’t, ‘Oh, this weekend someone puked in the bathroom.’ People were constantly puking in the bathroom. Constantly.”’

Winter also described coming home one day to find a dead pigeon nailed to his room’s door: “It wasn’t rotten or anything. I assumed that someone found a dead bird on the ground,” he says. “I interpreted it as an act of social hostility slash terrorism. I thought it was a very clear message. ‘We don’t like you, and we don’t want you here.’ I didn’t know who it was who didn’t want me here. I didn’t know who had done it.”