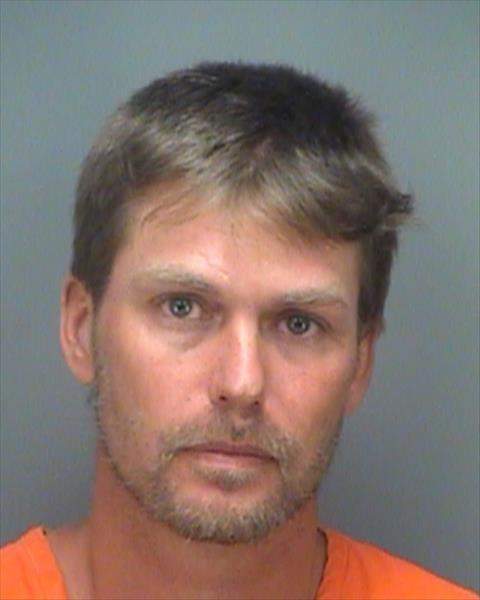 Michael Drake of St. Petersburg, Florida, was arrested on Thursday and charged with one count of second-degree attempted murder after stabbing a “friend” after they had sex.

The Tampa Bay Times reports: “According to the Pinellas County Sheriff’s Office, Kimball, 54, went to the home of his friend Michael Drake on the 5200 block of 77th Street N for sex. Afterward, Kimball told deputies, Drake, 38, attacked him with a knife, cutting his neck multiple times then leaving. Alone in the house, Kimball wrapped a towel around his neck and walked up the street looking for help. He was found in a yard a few houses up, where a resident called 911. Kimball was taken to a hospital with serious injuries.”

Drake was found a short time later a few blocks away after an acquaintance called police and reported Drake was in his home.

Previous Post: « Emcee at LGBTQ Journalists Convention Addresses Attendees as ‘Ladies and Gentlemen, Things and Its’
Next Post: Omarosa: Staffers Coded Messages with a Special ‘#TFA’ Hashtag When Trump Got Really ‘Insane’ – WATCH »