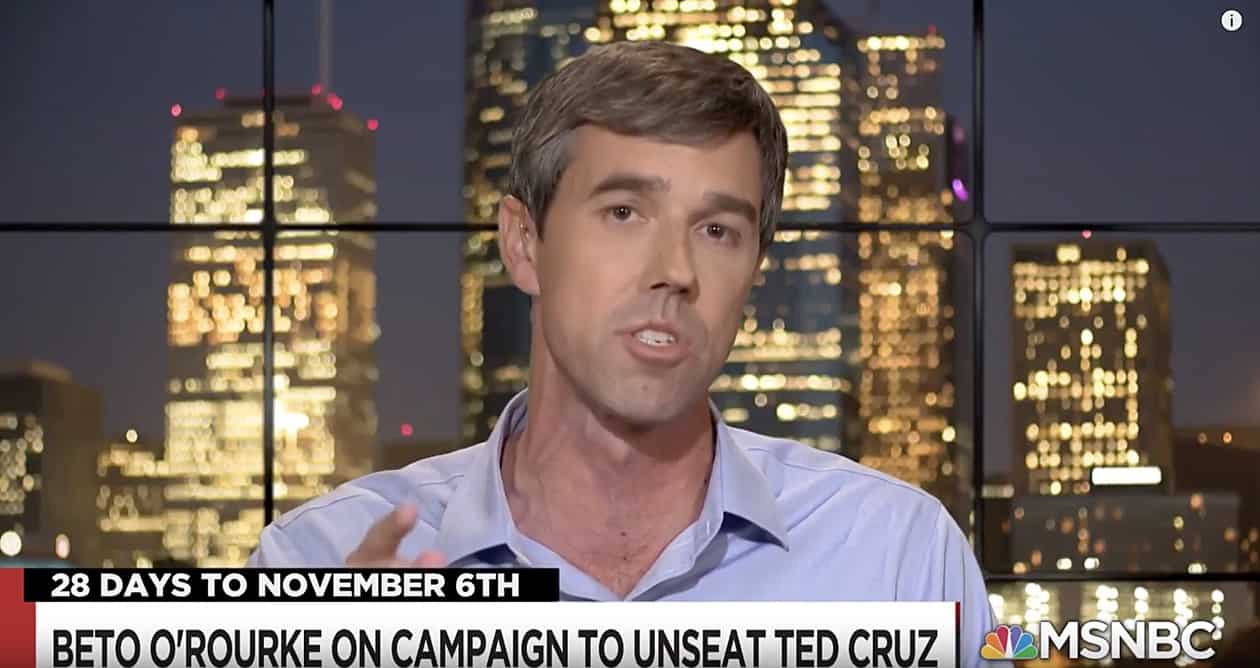 The Dallas Morning News reports: ‘O’Rourke’s haul is more than triple the $12 million that Cruz said he raised from July through September. The Democrat’s campaign said it came from 802,836 individual contributions. “The people of Texas in all 254 counties are proving that when we reject PACs and come together not as Republicans or Democrats but as Texans and Americans, there’s no stopping us,” said O’Rourke. “This is a historic campaign of people: all people, all the time, everywhere, every single day — that’s how we’re going to win this election and do something incredible for Texas and our country at this critical moment.”‘