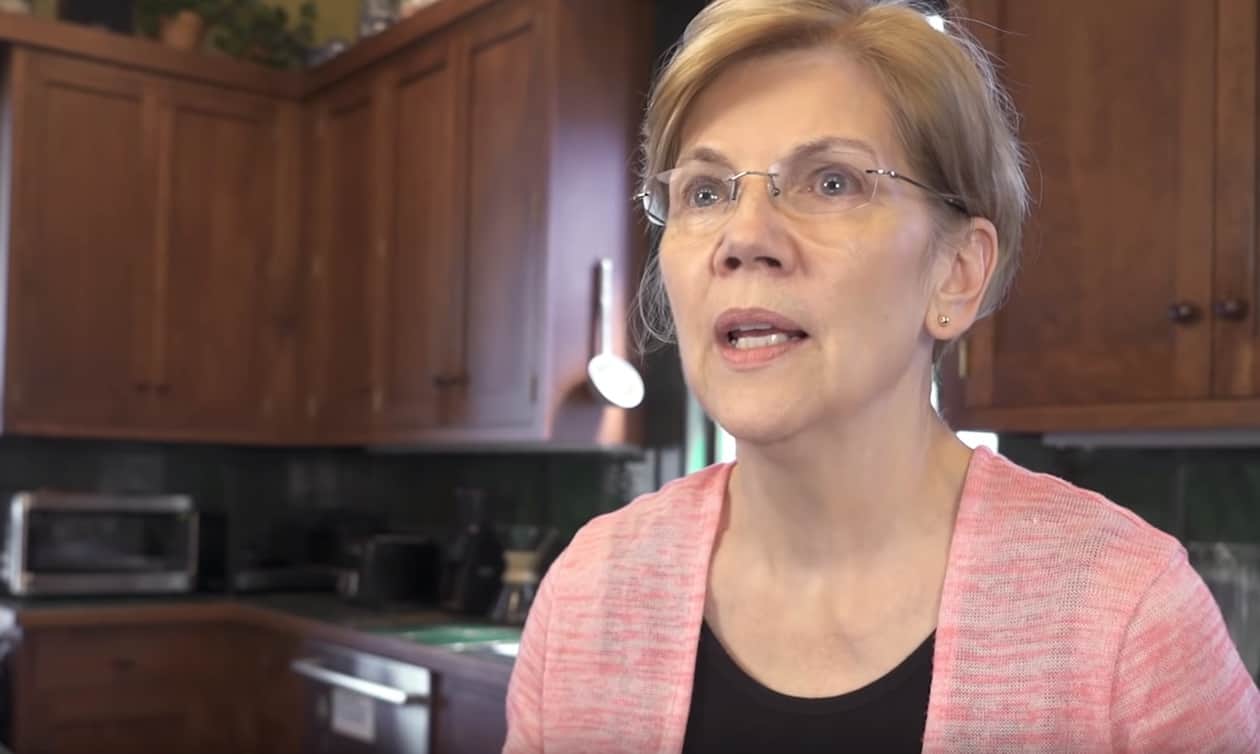 Senator Elizabeth Warren (D-MA), frequently mocked with the name “Pocahontas” by Donald Trump and other conservatives and a possible challenger for his office in 2020, released the results of a DNA test that shows Native American ancestry “in the range of 6-10 generations ago.”

The Boston Globe reports: ‘That timing fits Warren’s family lore, passed down during her Oklahoma upbringing, that her great-great-great-grandmother, O.C. Sarah Smith, was at least partially Native American. The inherent imprecision of the six-page DNA analysis could provide fodder for Warren’s critics. If her great-great-great-grandmother was Native American, that puts her at 1/32nd American Indian. But the report includes the possibility that she’s just 1/512th Native American if the ancestor is 10 generations back. Undergoing the test and releasing the results reveal how seriously Warren is taking the attacks from Trump, who has been able to effectively caricature and diminish his national foes via nicknames and conspiracy theories.’

Warren also published an extensive website about the results. And a video explaining them: