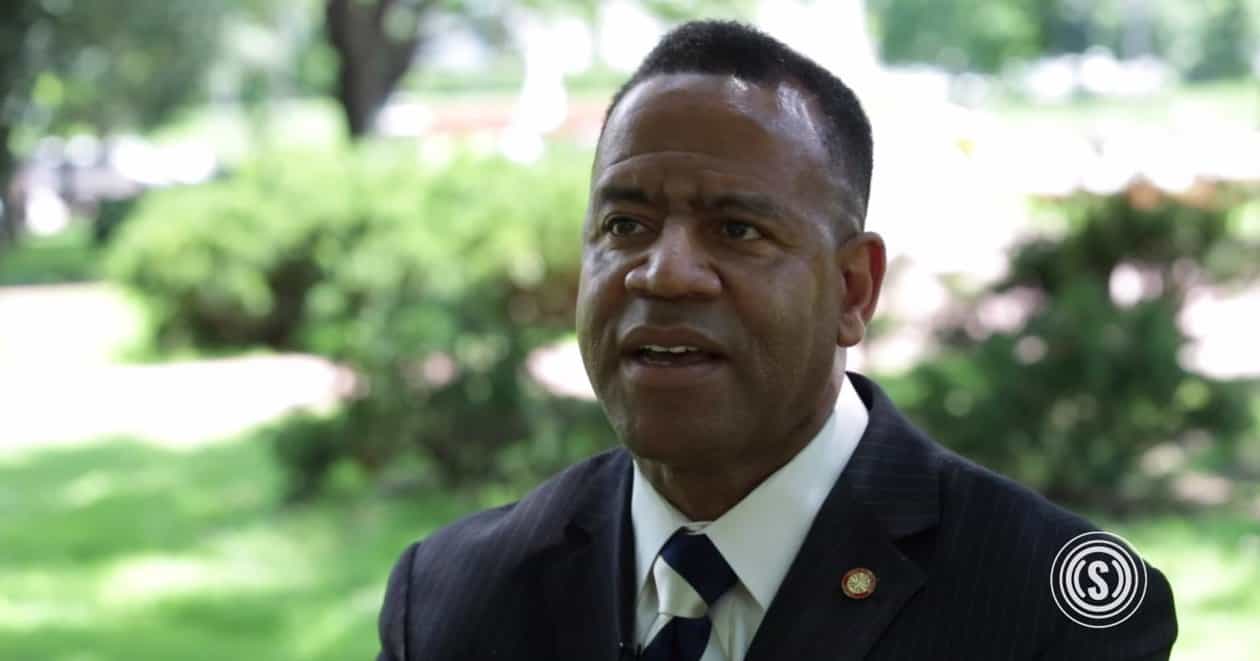 The city of Atlanta will pay Kelvin Cochran, who was fired in 2015 for espousing rabidly anti-gay views while holding public office, a settlement of $1.2 million.

Cochran lost his job after writing a self-published book Who Told You That You Are Naked? in which he describes homosexuality as a “sexual perversion” and distributing it at work. Cochran later filed a federal lawsuit against the city of Atlanta, alleging that he was wrongfully dismissed and discriminated against for his Christian beliefs.

The hate group Alliance Defending Freedom, which represented Cochran, celebrated the settlement: “We are very pleased that the city is compensating Chief Cochran as it should, and we hope this will serve as a deterrent to any government that would trample upon the constitutionally protected freedoms of its public servants.”