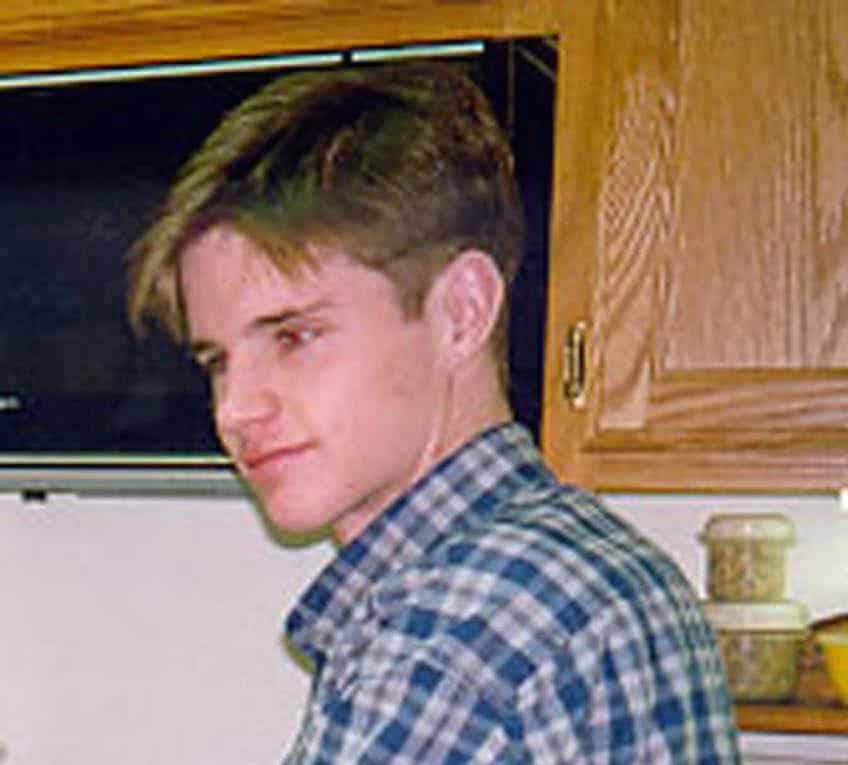 The ashes of Matthew Shepard, the Wyoming college student who was brutally murdered and left to die on a fencepost in Laramie, Wyoming 20 years ago this month, will be interred at Washington’s National Cathedral.

The NYT reports that for two decades Shepard’s parents have been concerned about placing them elsewhere for fear of desecration: “Now they have found a safe place. On Oct. 26, Mr. Shepard will be interred at the Washington National Cathedral, the neo-Gothic, Episcopalian house of worship that is a fixture of American politics and religion.”

Shepard’s death became a national cause to action for those protesting anti-gay hatred. His parents, Dennis and Judy Shepard, became LGBTQ advocates, forming the Matthew Shepard Foundation, which “empowers individuals to embrace human dignity and diversity through outreach, advocacy and resource programs” and strives to “replace hate with understanding, compassion and acceptance” according to its mission statement.