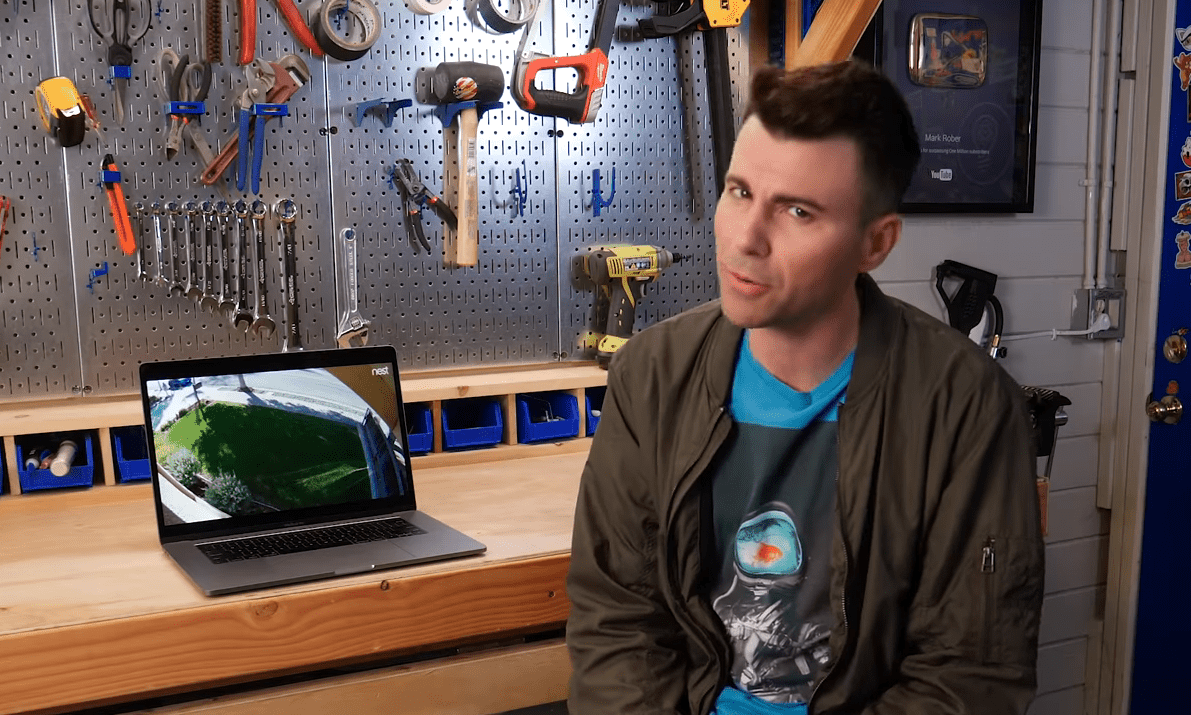 This year has seen an epidemic of people stealing Amazon and other packages stolen from people’s porches and doorways so much so that some local businesses are offering storage units or places where deliveries can be signed for and safely picked up.

But a NASA scientist has come up with a more fun form of deterrence for determined thieves.

That someone according to Boing Boing  is former NASA-JPL engineer/current science YouTube star Mark Rober and “he ain’t playing nice. He’s spent six months crafting a beautifully over-engineered revenge package that looks like an Apple product. After the thief nabs it, it first gloriously sprays a pound of glitter when opened and then follows up by spurting out fart spray every 30 seconds. Oh yeah, it also has several phone cameras inside recording it, so we get to watch it all go down. He says it might be his “Magnum Opus” and I may have to agree. It’s pretty crazy.”

Watch the hilarity below: