You are here: Home / towleroad / Florida Man Records his Landlord Kicking Him Out of Apartment Because He’s Gay: WATCH 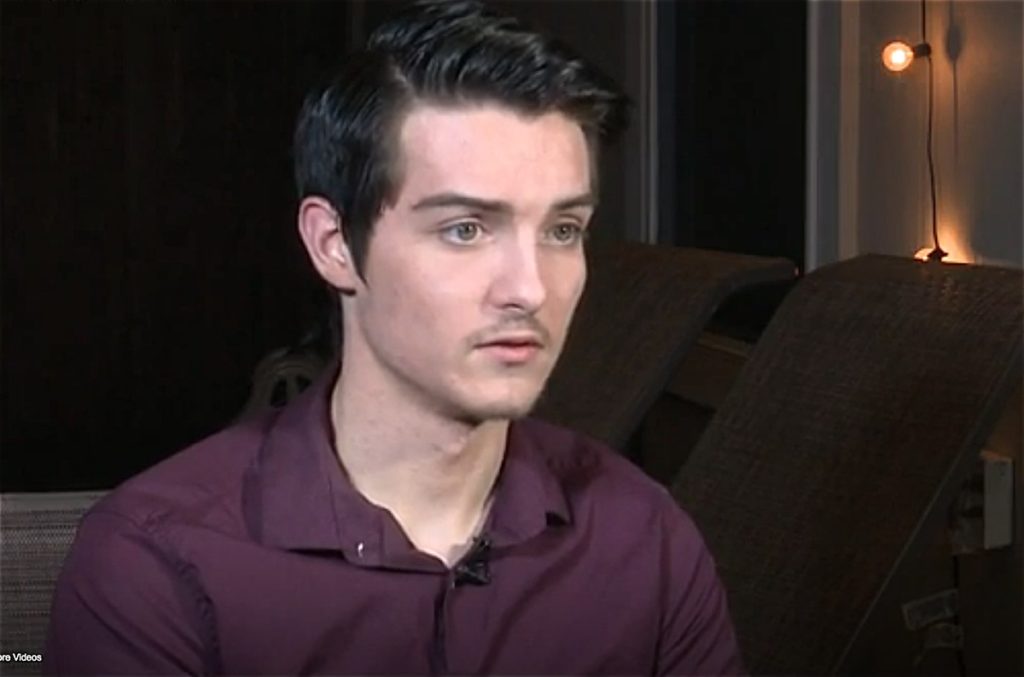 A man living in Clay County, Florida recorded his landlord on a cell phone telling him “you have to leave this place” because he’s gay.

Randal Coffman moved into his apartment at the beginning of December. The apartment is a room with a private entrance attached to his landlord Jackie Cooper’s home. They share a driveway.

Cooper began harassing him last week after finding out that he’s gay, telling Coffman, “You think I want homosexuals coming in and out of my place like that?”

Coffman recorded the bigot on his cell phone.

First Coast News reports: ‘Jacksonville’s Human Rights Ordinance, passed in 2017, protects tenants in situations like this, attorney Jimmy Midyette, who worked on LGBTQ issues in Jacksonville, said those protections don’t exist in Clay County. Cooper did not want to speak with us on camera, but she denied the accusations over the phone. She said issues started when he refused to provide a copy of his license. Both say no lease agreement was signed, it was a month-to-month verbal agreement. She also said Coffman’s guests would leave their cars on her property for days…Midyette said a homeowner can deny housing to any renters they choose, and under a month to month agreement, the landlord can kick out the tenant as long as they’re given 15 days notice prior to the end of the monthly period.  Cooper said she gave Coffman until the 27th, which is just shy of the 15-day rule.’

Coffman is searching for a new place to live.