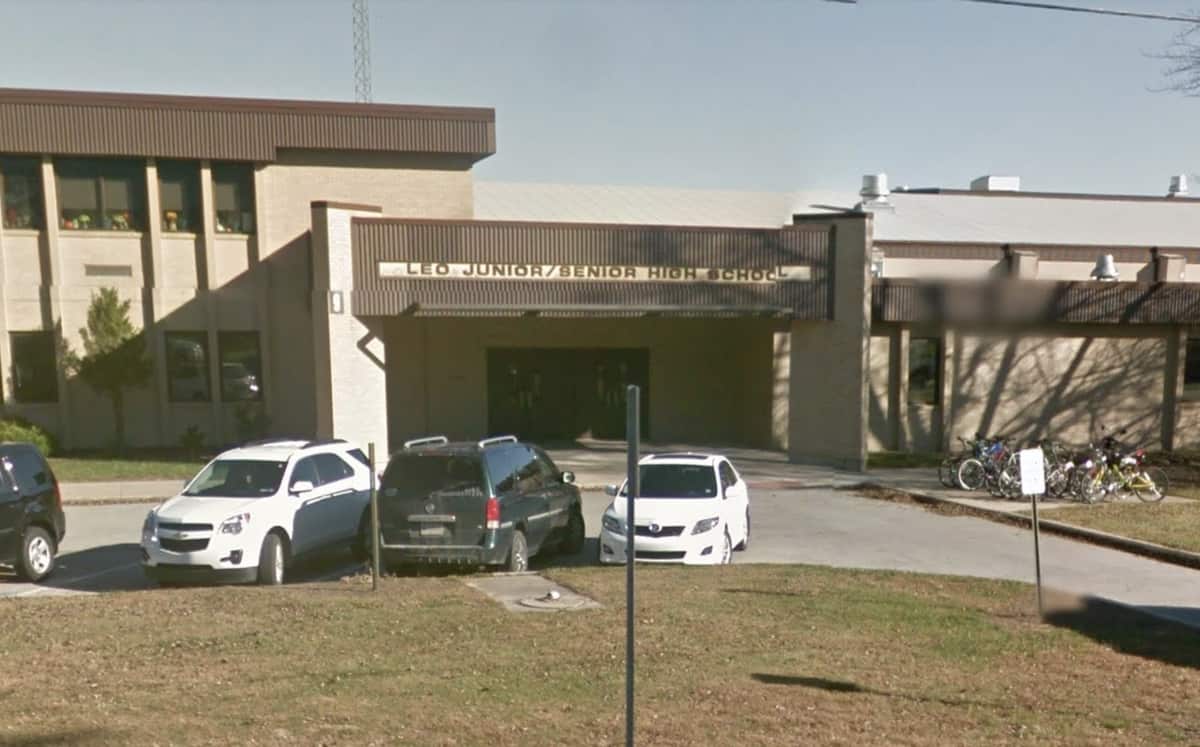 The ACLU has filed a lawsuit against East Allen County Schools in Indiana after the school district told students in the school’s gay-straight alliance that it could not use the words “gay, GSA, or LGBT+, or similar language, in any of the announcements or promotions for the club” and must call itself something different.

The ACLU writes: ‘Throughout the country student clubs such as Leo Pride Alliance are known as “gay straight alliances” or “GSAs.” When Leo students sought to establish a GSA as one of the clubs at the high school, administrators would not allow the club to be called “Leo GSA.” They insisted the club be called “Leo Pride Alliance,” with “Pride” referring to an acronym used by the school, “Professionalism, Respect, Integrity, Diligence, and Excellence.”…Unlike other clubs, the Leo Pride Alliance is not allowed to meet outside of a single classroom, or participate in school fundraisers. The faculty advisor of Leo Pride Alliance is also required to send a list of all club members to all faculty. Since this has started some students have stopped attending the group.’

Said Jane Henegar, executive director of ACLU of Indiana: “This group aims to create an environment that provides social, emotional and educational support to students, during a time that otherwise might be increasingly difficult for LGBTQ students. The differential treatment aimed at Leo Pride Alliance by administrators is unwarranted.”