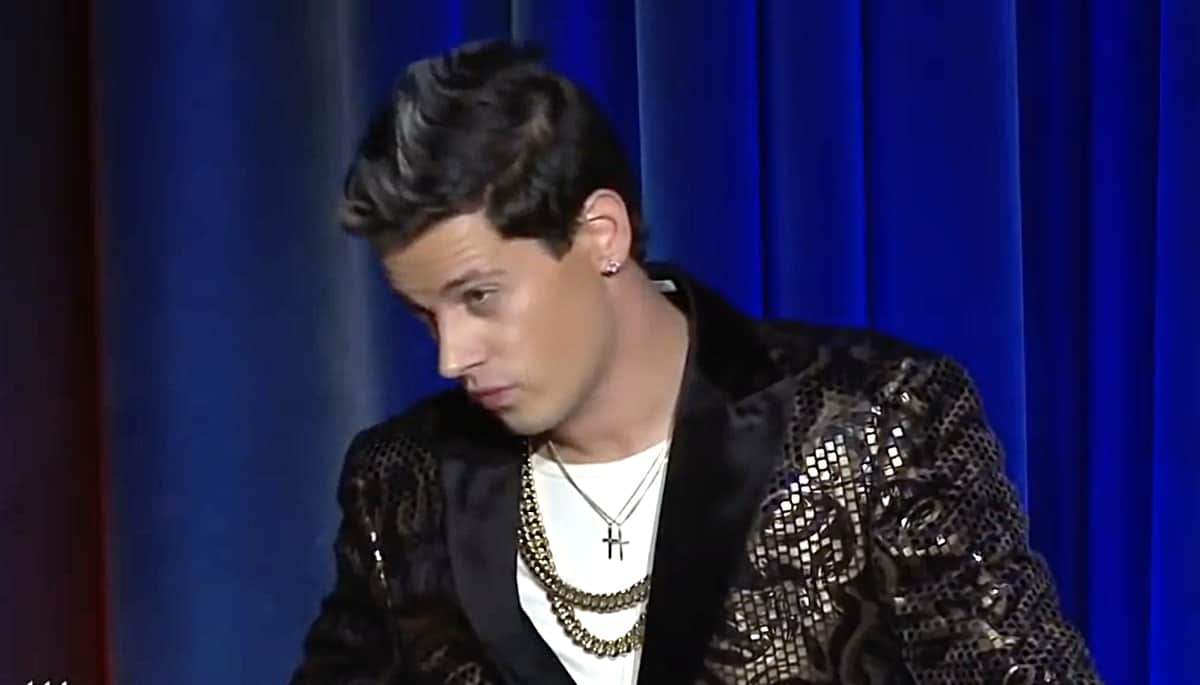 Reportedly $4 million in debt, white supremacist homocon troll Milo Yiannopoulos was kicked off the fundraising site Patreon after one day using the service, because the platform doesn’t allow “association with or [support of] hate groups.”

Hi there, thanks for the tweet. Milo Yiannopoulos was removed from Patreon as we don't allow association with or supporting hate groups on Patreon. For more info, please see our Community Guidelines. https://t.co/L7737I1ENi

Wrote Yiannopoulos on his Patreon page: “I’ve had a miserable year or two, banned and de-platformed and censored and blacklisted … and now I need your help. I want to get back on my feet and come roaring back in 2019 with the fabulous comedy and insightful, serious commentary that made me famous in the first place…The past two years hasn’t been easy. I am one of the most censored and most lied-about people in the world. Even my fans sometimes believe things about me that aren’t true, because journalists lie more about me than perhaps anyone else in America. They can’t stand the idea of gay man who thinks for himself and says what he thinks.”

According to documents assembled by his former Australian tour promoters and seen by Guardian Australia, Yiannopoulos is more than $2 million in debt.

However, after that figure was reported, Yiannopoulos took to his Facebook page and claimed that the number was too small, writing, “I was shocked to read more lies in the press about me today. They say I owe $2m. I don’t! It’s at least $4m. Do you know how successful you have to be to owe that kind of money?”

The Guardian reported: ‘The documents indicate that as of April 2018, Yiannopoulos owed $1.6m to his own company, $400,000 to the Mercers, $153,215 to his former lawyers, $76,574 to former collaborator and Breitbart writer Allum Bokhari, and $20,000 to the luxury jewellery brand Cartier. As of 2 October, Yiannopoulos owed sums of several thousand dollars to far right writers including Ian Miles Cheong, anti-Islamic ideologue Pamela Geller and science fiction writer Theodore Beale, aka Vox Day, the documents indicate, amongst others. They were published on the website of an Australian far right figure and United Patriots Front member.’