Gay Pilot: Lt. Adam Adamski, one of the few out gay Navy pilots, is leaving the military after an incident of homophobia made him not “feel part of the military anymore” and “segregated” despite the Marines affirming his harassment claims.

Adamski tried to move past the experience as he was prepping for his first deployment, but word of the night’s events spread. Adamski began hearing from other LGBTQ members, both out and closeted, within the same Marine squadron as his offenders. They told him they were “upset” and “the climate, especially for pilots, is not a good climate and they think that I should report it.”

Adamski ultimately did file a complaint that was substantiated by the offenders’ squadron commander, who offered to pull the offenders’ pilot wings, and a Navy Inspector General, but it didn’t soothe the personal impact of the event for the six-year Navy officer. His relationship with a closeted Air Force pilot debating whether to come out ended, he stopped logging flight hours and was involved in an accident that impacted his ability to qualify to fly.

“I lost a lot. I’m not happy,” Adamski said. “I no longer feel like I’m an effective leader, an officer, a pilot … I don’t feel part of the military anymore. I feel segregated.”

That feeling remains all too common a decade removed from the end of Don’t Ask, Don’t Tell. “It’s one thing to have Don’t Ask, Don’t Tell removed,” Lambda Legal attorney and former Marine Sarah Buchert told San Diego News Now. “It’s another thing to have a culture where people feel safe being who they are and not have to worry about being discriminated against … a lot of this comes from the top down.”

Adamski’s decision to speak publicly about the incident led to multiple meetings at the Naval Air Command headquarters. Adamski accepted an option to retire. His time in the Navy ends in just a few months, but he isn’t ending his fight.

“I want an in-person apology from all of them. I want a meeting in which they are there and I can talk to them,” Adamski said. “Most people back down because of all this hassle and I won’t.” 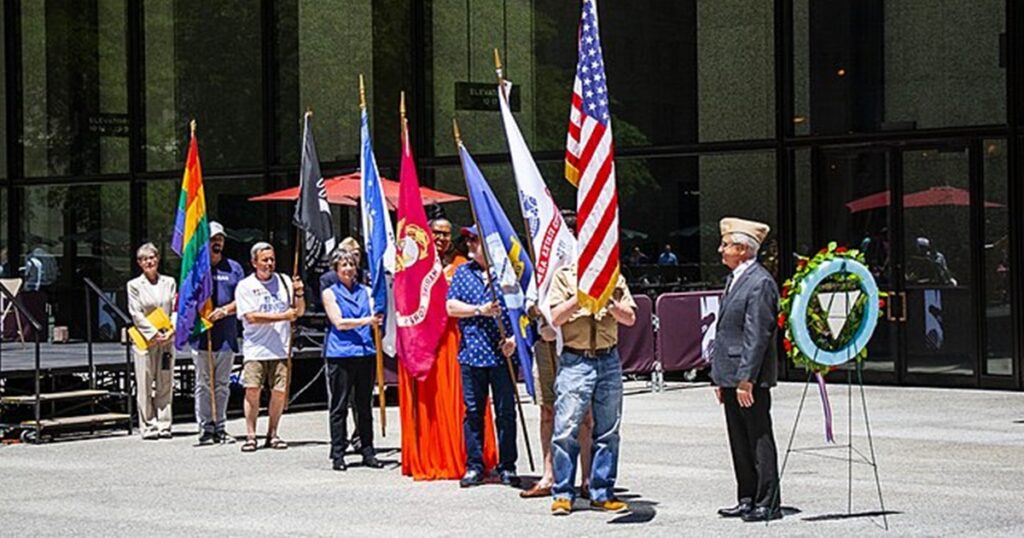 Senior Pentagon LGBTQ Noms Get Clear Voice Vote. No Objections. Out Trans, Out Lesbian Confirmed. ‘Ought to look like America.’ Defense Secy. 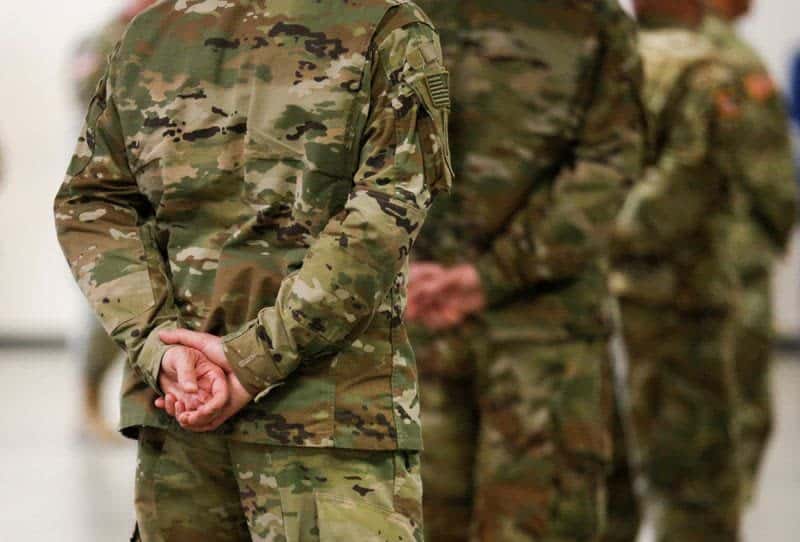 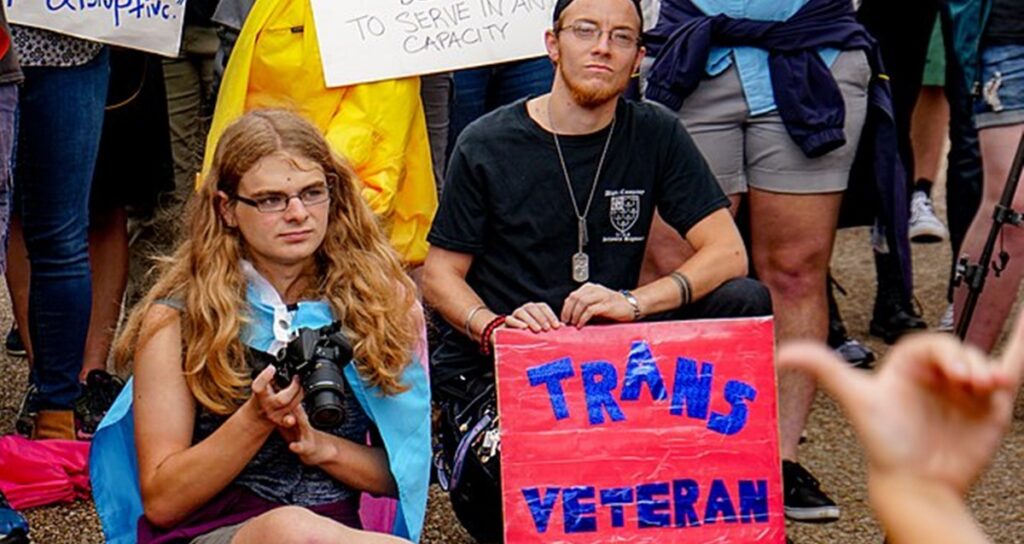 Biden Trans Policy Reversals Make Gender-Affirming Surgeries Available to Veterans; ‘VA Must Be Inclusive of All Veterans Who Have Served’ 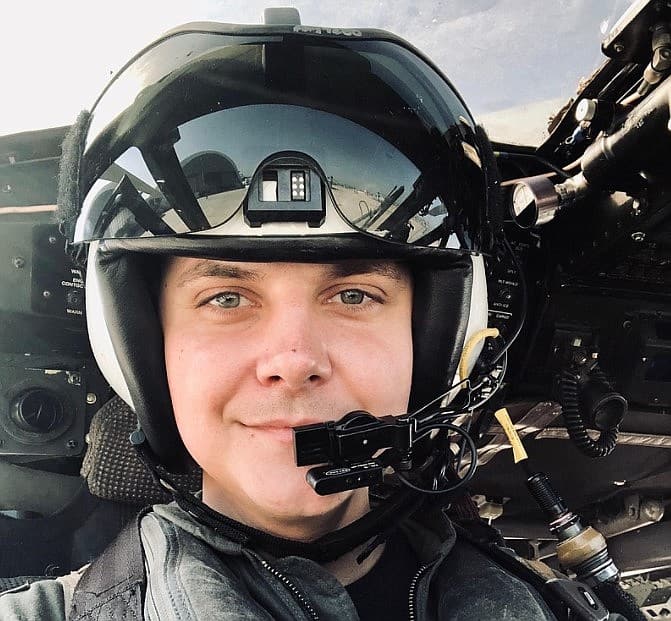 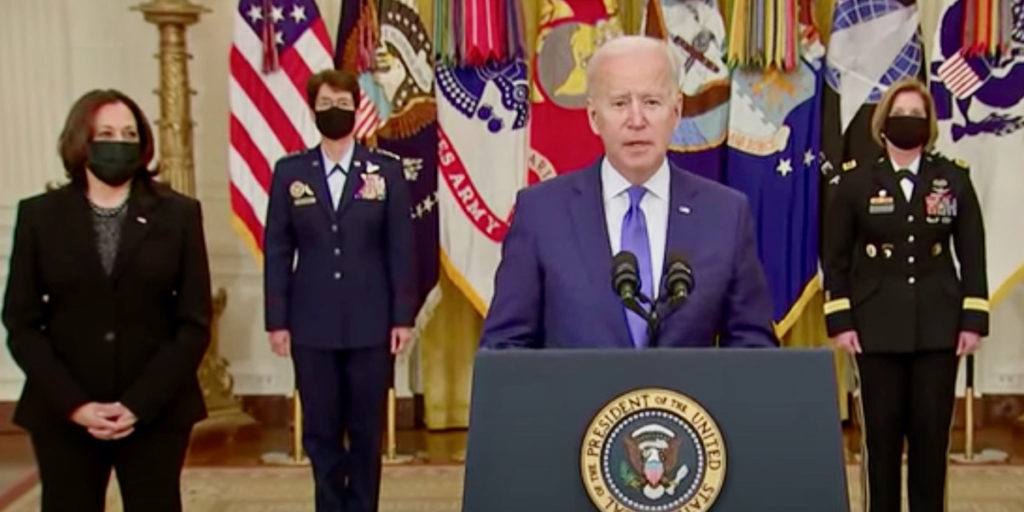