Gov. Ron DeSantis maintained his track record of turning a blind eye to the needs of Florida LGBTQ communities as LGBTQ Pride month got underway this week. In a series of legislative moves, DeSantis turned the initial days of a month meant for queer celebration into an all too familiar fight against discrimination.

DeSantis kicked off Pride month by signing the state’s controversially-passed trans-exclusionary sports bill into law during an event at Trinity Christian Academy on June 1. The bill prohibits trans girls and women from competing in sports as their identified gender at public schools, colleges and universities in the state.

LGBTQ advocates questioned the timing of the bill’s signature, eyeing the move as deliberate based on the community the bill impacts. DeSantis denied that signing the bill on the first day of Pride month was meant to send a message to the state’s LGBTQ population. “It’s not a message to anything other than saying we’re going to protect fairness and women’s sports,” DeSantis told the Orlando Sentinel.

The Governor followed that up on Wednesday by vetoing $150,000 of state funding meant to provide counseling to the survivors of the Pulse nightclub shooting. His decision came just ten days before the fifth anniversary of the traumatic event that left 49 patrons of the gay bar-turned-monument dead and many others wounded. “Let’s be clear about what this is: Governor DeSantis has declared war on Florida’s LGBTQ community,” said Equality Florida’s Brandon Wolf, a Pulse shooting survivor.

“Before the 2019 remembrance ceremony, Gov. DeSantis stood on hallowed ground, steps from where I escaped the building in 2016, and promised me that he would always support those of us impacted by the Pulse nightclub shooting. Today, almost two years later to the date, he vetoed mental health services for us,” he added. “I will never forget.”

“I think people see these acts as totally heartless … it adds insult to injury that it comes during Pride Month, not even 24 hours after he signed a bill to expel transgender kids from sports teams and humiliate them in front of their peers,” Smith told the Orlando Sentinel. “What message is the governor trying to send to LGBTQ Floridians with these actions?”

DeSantis also vetoed $750,000 in funding awarded to Orlando-based advocacy group Zebra Coalition to create housing for homeless gay and trans youth. The organization planned to use the money renovate a former motel as housing for LGBTQ youth, but now will have to find funding elsewhere.

According to stet Rep. Anna Eskamani, the cut provisions appeared to be the only spending on LGBTQ-related programs in the state’s budget. “It’s super frustrating that $150,000 towards a mental health program gets the veto pen when the governor brags about his leadership in mental health,” Eskamani said.

“It takes so much work to get it through the Legislature, but it passed, and even [Tuesday] with the trans sports bill, which is a terrible, terrible thing for our kids, I still had hope. But now we’re going to be left picking up the pieces and there’s not even going to be support for housing for them,” said Zebra Coalition executive director Heather Wilkie. 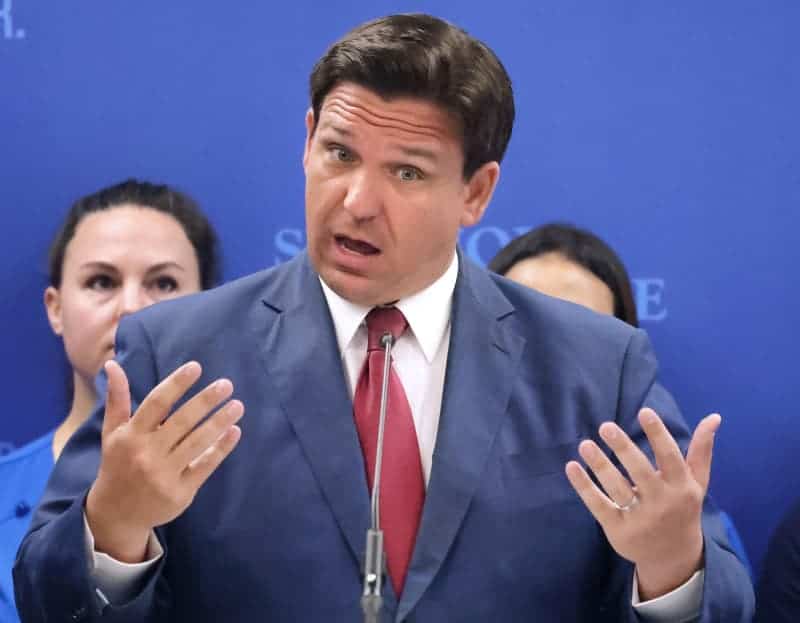 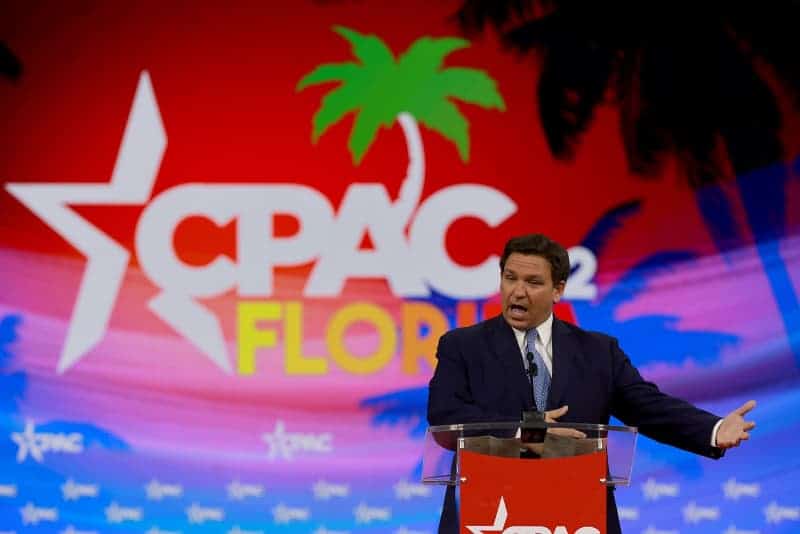 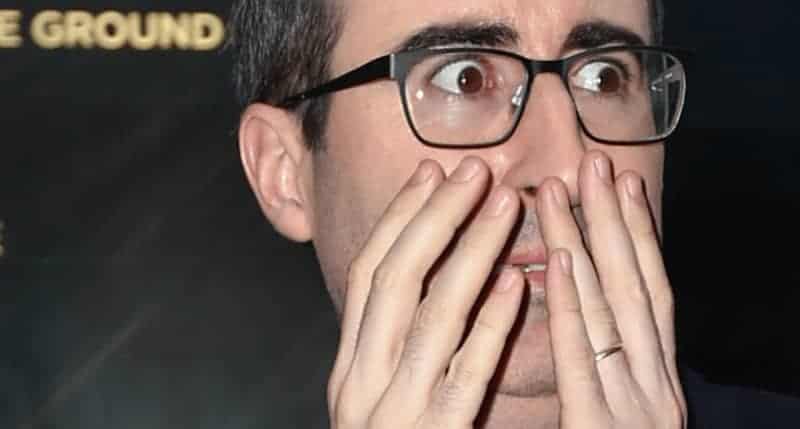 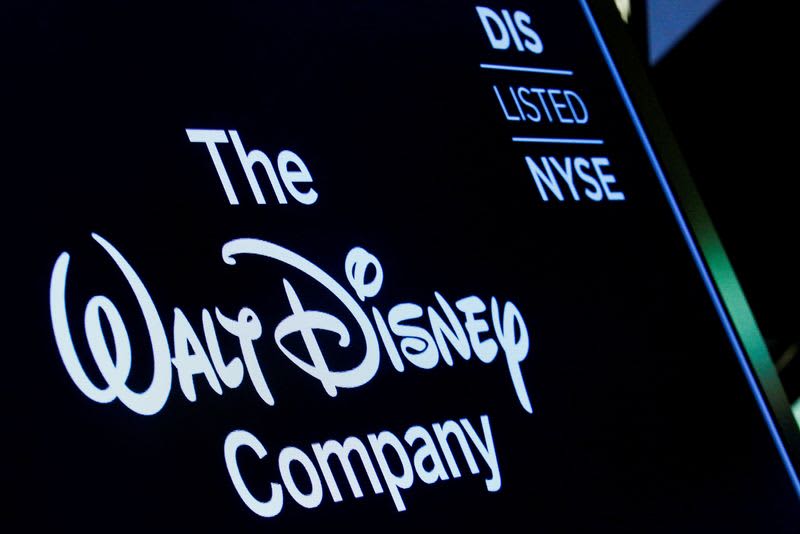 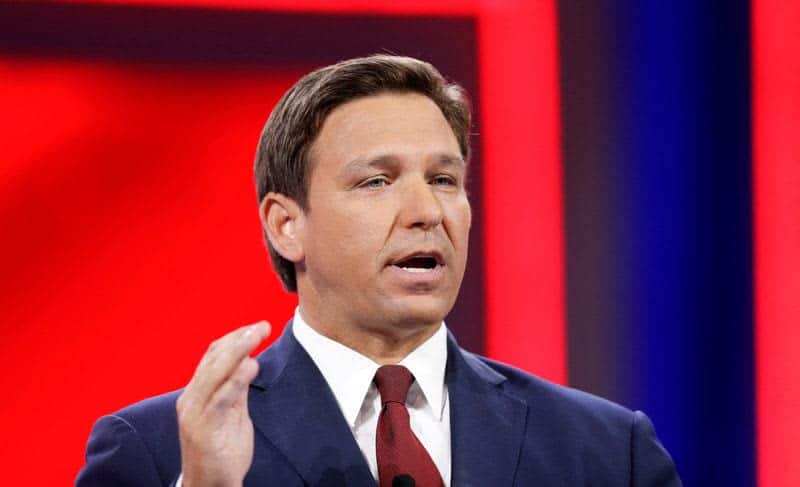 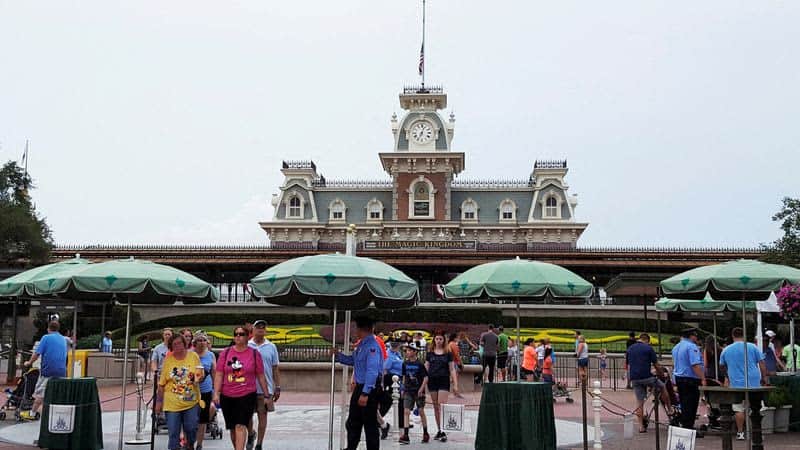