You are here: Home / Archives for Amnesty International 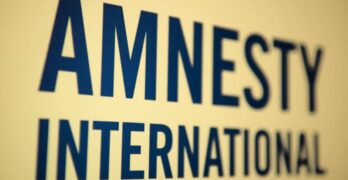 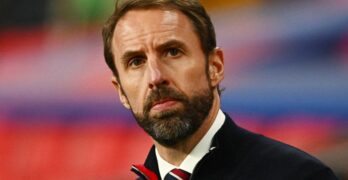 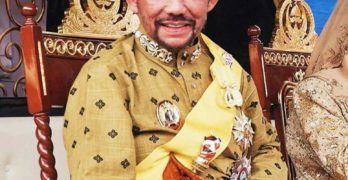 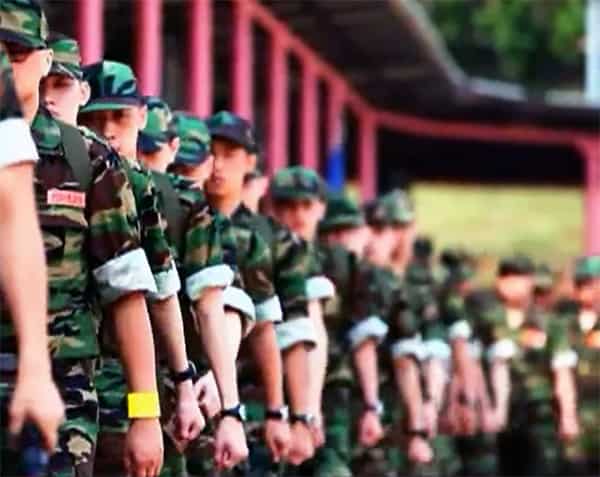 A South Korean army captain was convicted and given a six-month prison sentence this week for engaging in sexual conduct with a fellow male soldier. … END_OF_DOCUMENT_TOKEN_TO_BE_REPLACED 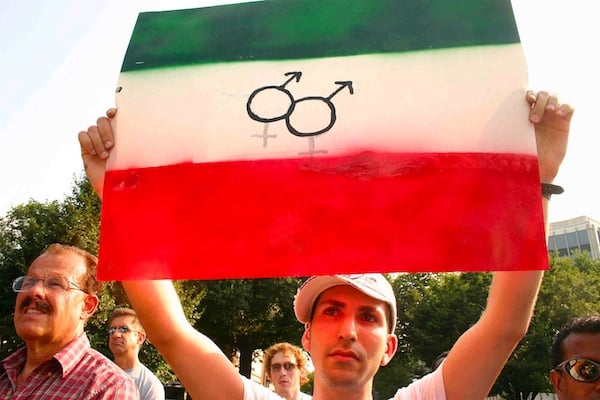 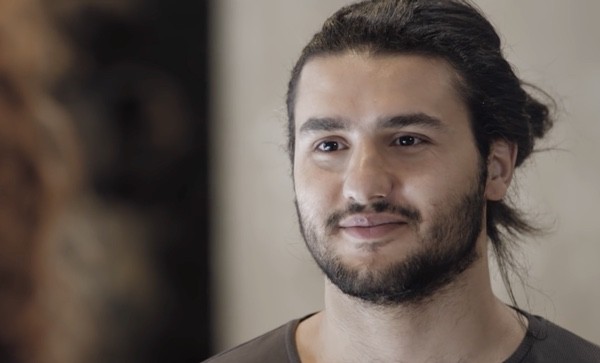 The first step to understanding someone's story is to look them in the eyes, as Look Beyond Borders, this powerful new video about the … END_OF_DOCUMENT_TOKEN_TO_BE_REPLACED 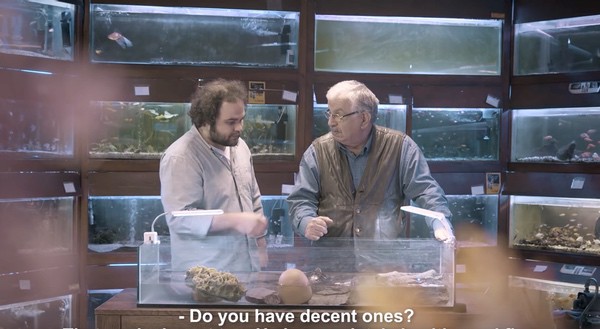