You are here: Home / Archives for Carol Channing 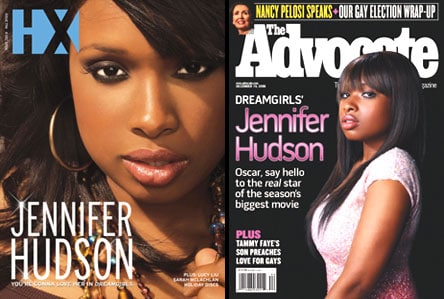 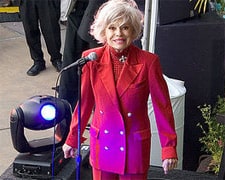 Carol Channing's publicist has responded to an interview with Carol Channing published over the weekend in the Gay People's Chronicle, saying that he … END_OF_DOCUMENT_TOKEN_TO_BE_REPLACED 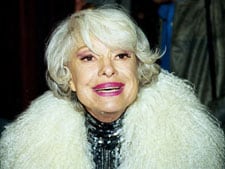