You are here: Home / Archives for Christopher Plummer 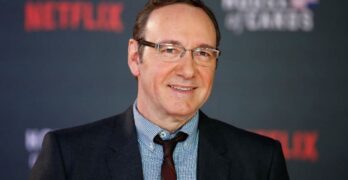 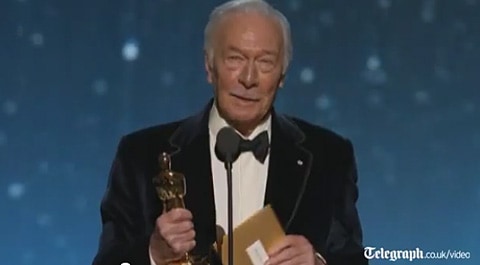 Christopher Plummer took home the Best Supporting Actor for his gay role in Beginners, making him the oldest-living actor at 82 ever to win an … END_OF_DOCUMENT_TOKEN_TO_BE_REPLACED 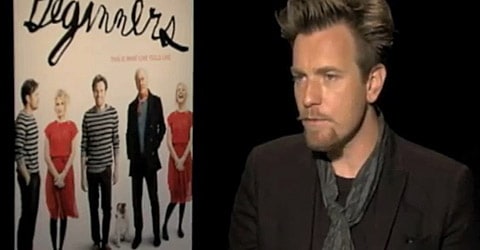 JOSH HELMINJosh Helmin is also one half of the blog Josh & Josh Are Rich and Famous.I recently had a chance to sit down and talk with Ewan … END_OF_DOCUMENT_TOKEN_TO_BE_REPLACED