You are here: Home / Archives for Dan Stevens

Disney has just released a new trailer for its live-action adaptation of its classic animated film Beauty and the Beast. The film stars Emma Watson … END_OF_DOCUMENT_TOKEN_TO_BE_REPLACED 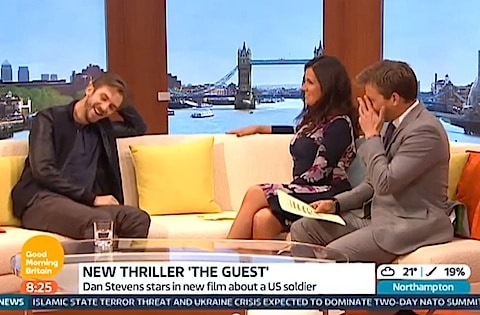 Dan Stevens, who most folks know from his role as Matthew Crawley on Downton Abbey, appeared on a British talk show today to discuss his role as a … END_OF_DOCUMENT_TOKEN_TO_BE_REPLACED