You are here: Home / Archives for Immigration and Customs Enforcement 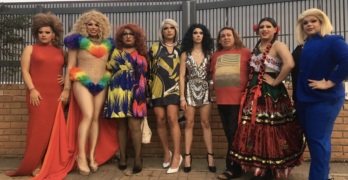 From the FIERCE files. "Drag queens from across the Rio Grande Valley in south Texas, which sits on the U.S.-Mexico border, gathered Saturday in … END_OF_DOCUMENT_TOKEN_TO_BE_REPLACED 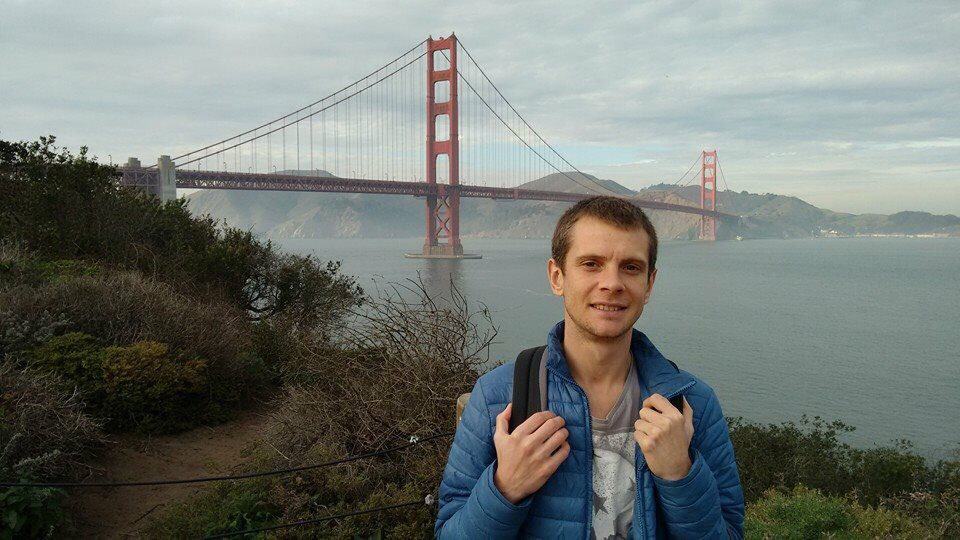 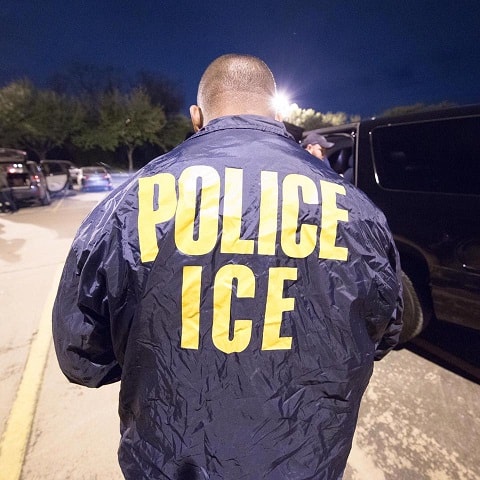 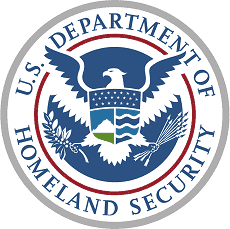