You are here: Home / Archives for Jackie Biskupski 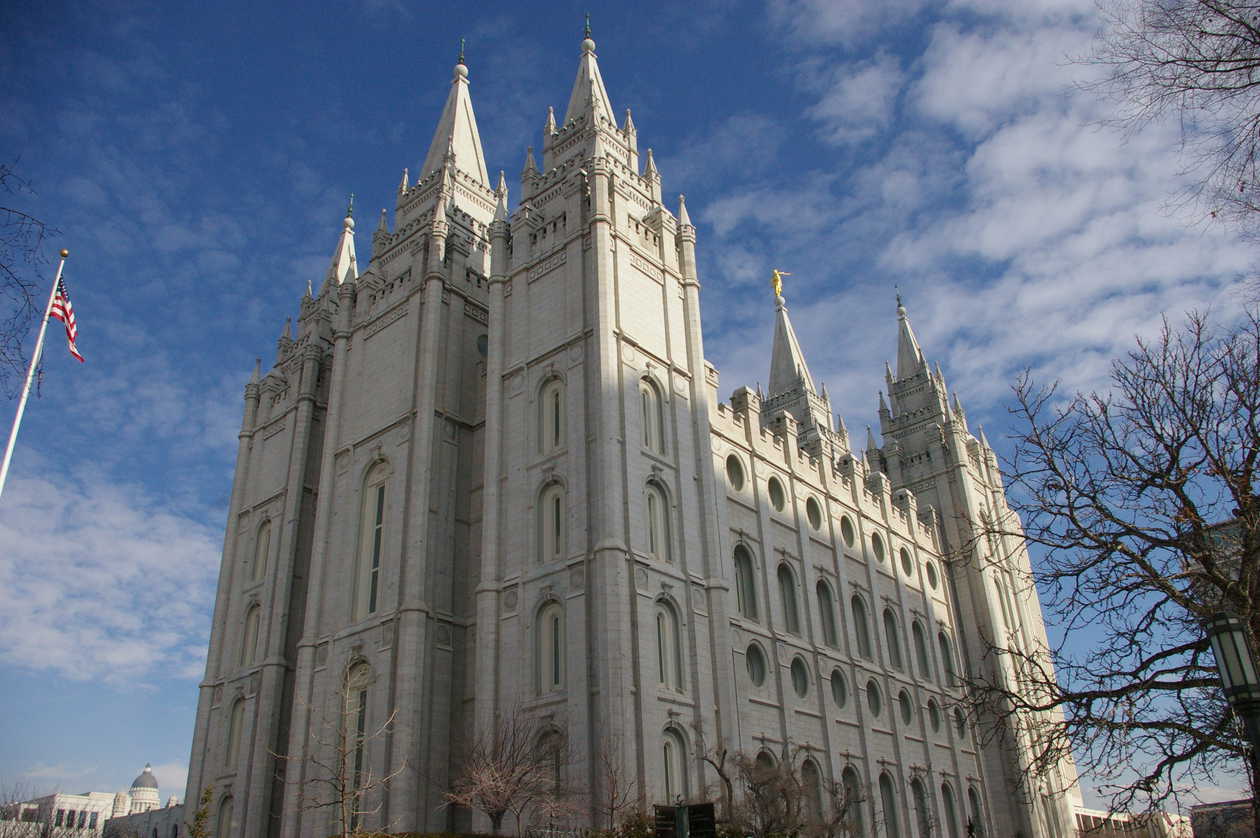 Monday was a historic occasion, to say the least, for Salt Lake City's LGBT community. With her new fiancee at her side, former state Rep. Jackie … END_OF_DOCUMENT_TOKEN_TO_BE_REPLACED 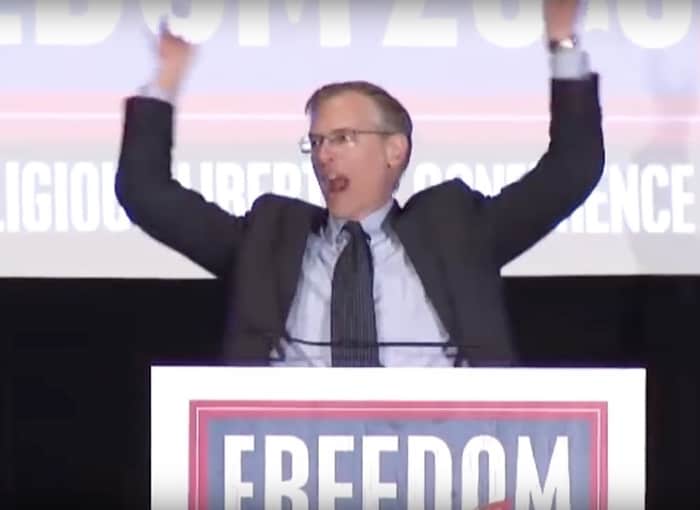 Hysterical anti-gay pastor Kevin Swanson, who earlier this month hosted a conference attended by Ted Cruz, Mike Huckabee and Bobby Jindal at which he … END_OF_DOCUMENT_TOKEN_TO_BE_REPLACED 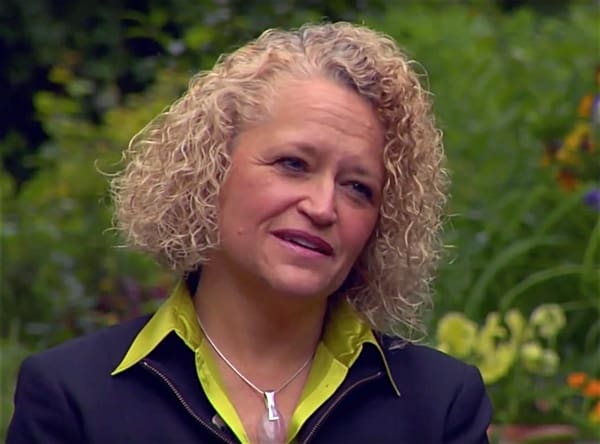