You are here: Home / Archives for Jesse Eisenberg 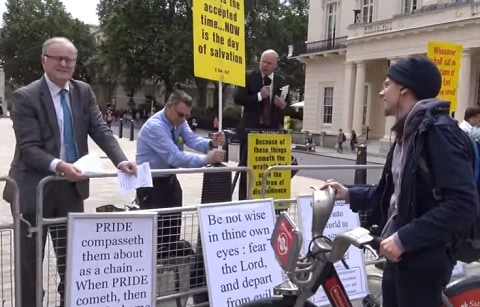 While Eddie and Patsy, UK Prime Minister David Cameron, a couple of gay cops and an estimated 40,000 other people took part in London Pride last … END_OF_DOCUMENT_TOKEN_TO_BE_REPLACED 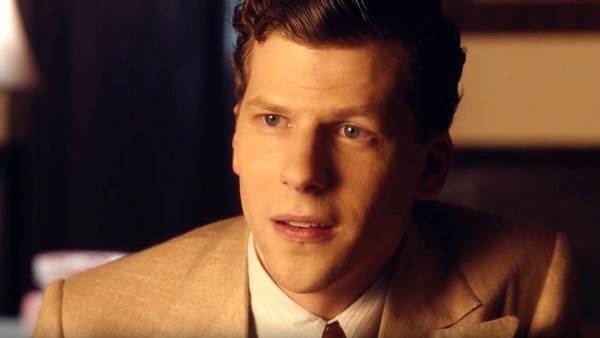