You are here: Home / Archives for Jim Bridenstine 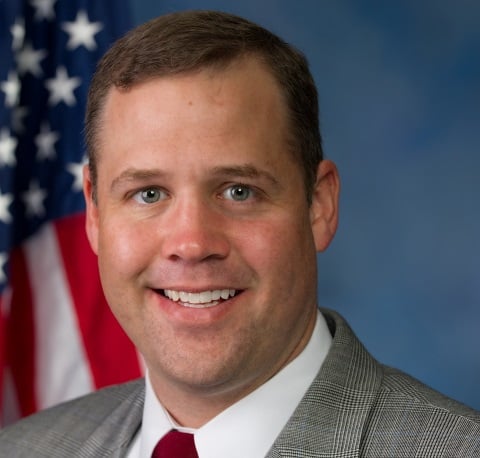 Rep. Jim Bridenstine (R-OK) took the floor in the House this week to rip the "intolerant Left" for bullying the sexual morality out of the … END_OF_DOCUMENT_TOKEN_TO_BE_REPLACED