You are here: Home / Archives for John McEnroe 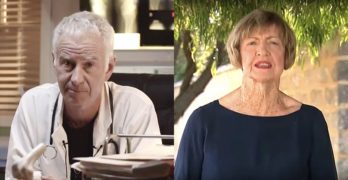 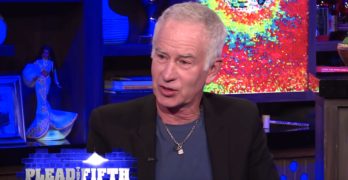 Seven-time Grand Slam winner John McEnroe sat down with Andy Cohen on Watch What Happens Live! where he was asked a series of probing questions in a … END_OF_DOCUMENT_TOKEN_TO_BE_REPLACED 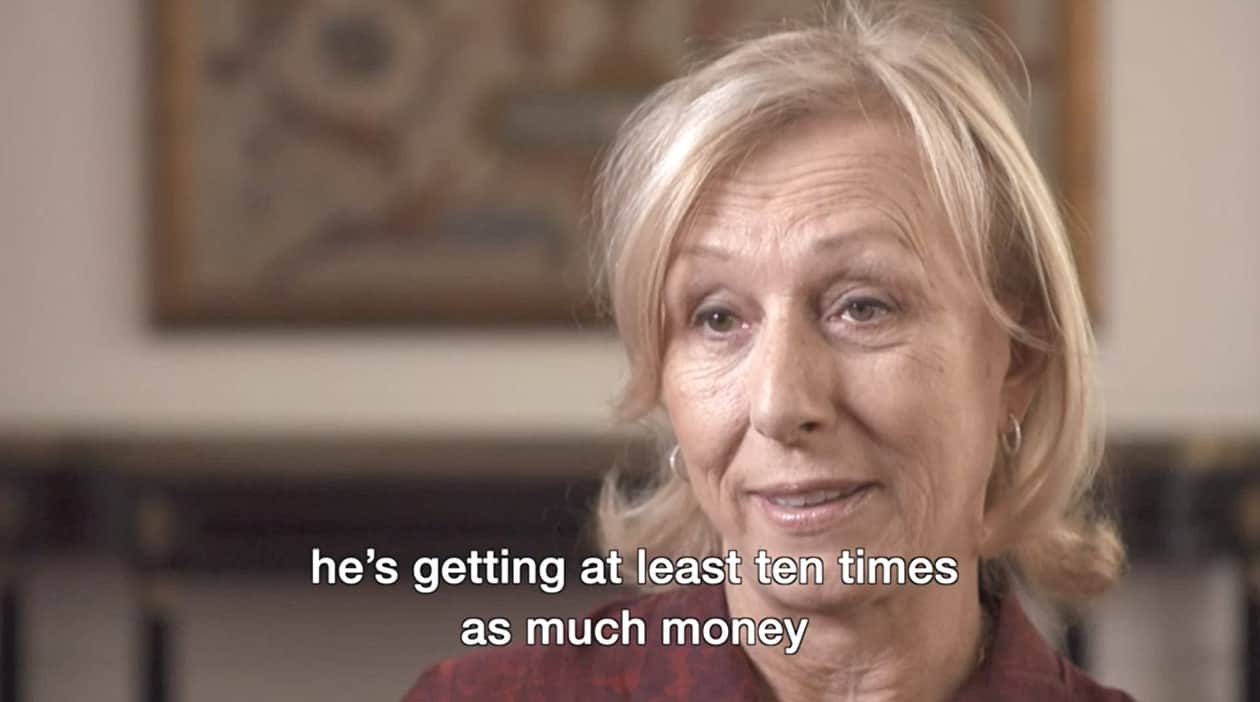