You are here: Home / Archives for justin mikita 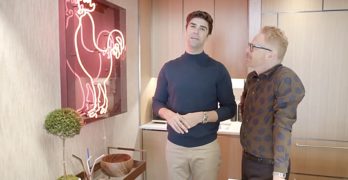 In October 2018, Architectural Digest paid a visit to Jesse Tyler Ferguson's stunning home in Los Angeles, and this week they popped in to take a tour … END_OF_DOCUMENT_TOKEN_TO_BE_REPLACED 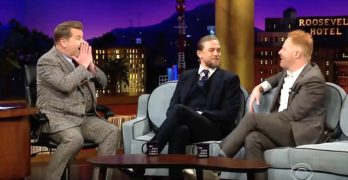 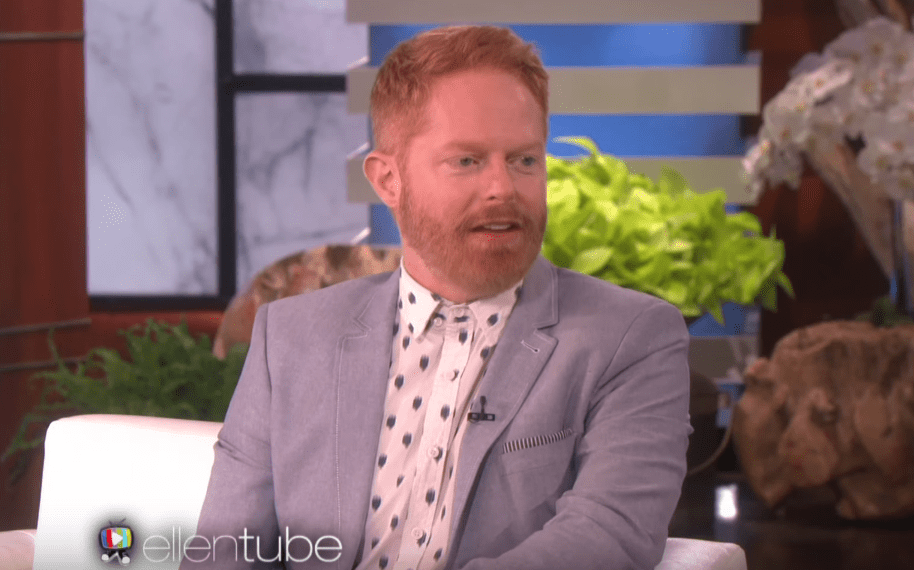